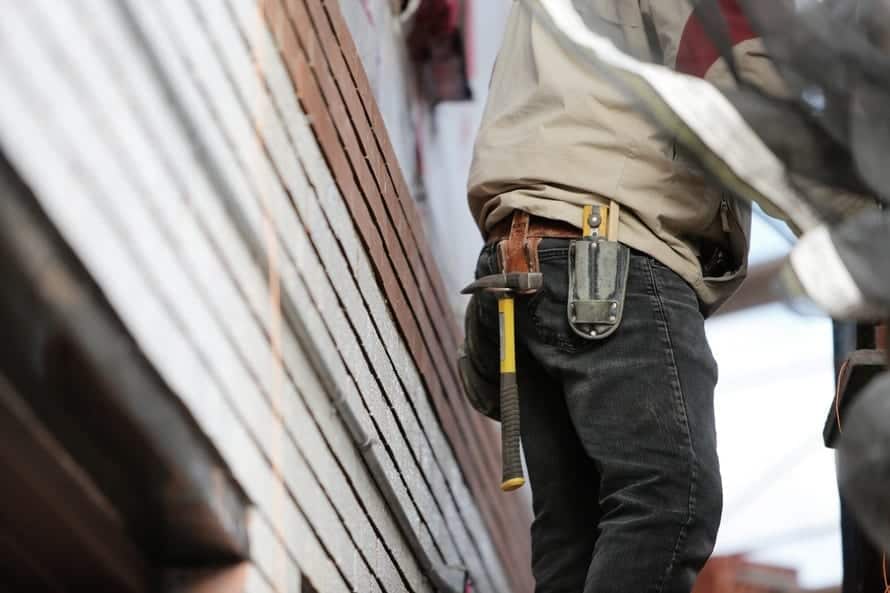 We have spent tens of thousands of years recklessly hacking away at creation. We sloppily remodel the world around us because it never quite suits us. It appears that there’s always some alteration that we deem to be superior to the original design. It seems that we seldom look at life long enough to appreciate the unmatchable qualities that exist at every turn. With our frequently cavalier determination to remodel it all, we don’t want to be bothered with the fact that many times what we’re out to remodel is something that’s already so immeasurably grand that we could never hope to enhance it in the first place. At best remodeling becomes irrelevant, and at worst it becomes irreverent.

An Infinite Blueprint
It would be remiss not to point out that mankind has made some rather stunning contributions to life. There is within each of us some scant blueprint of infinite design that on occasion we refer to, and in the referring we marvel at the unfathomable complexity and intricate beauty that’s laid out in that stunning blueprint. Yet, far too often we don’t refer to the blueprint at all. And every time we do that, something dies.

Remodeling from Bad Blueprints
We’ve certainly done our own bit of remodeling with the life that we’ve been granted, and it takes little more than a quick glance around at the state of things to realize that we’ve made quite a mess of it. Our ‘additions’ to life have more often than not turned out to be gross ‘deletions.’ In building it up, we’ve often torn it down. And those efforts ended up playing themselves out quite a distance from what we had originally envisioned because we put God’s blueprint aside in lieu of our own.

The Ultimate Restoration Specialist
Jesus was and is the greatest restoration specialist of all time. The blueprint for all of life was drawn up from the pallet of His infinitely creative genius, and it was painted on a canvas that stretches infinitely beyond the place where the most distant galaxy ends. He designed creation beyond creation itself so that wonder would never find a place where it would be forced to pull up and cease to exist because there was nothing left to wonder at.

But it seems that we’ve made a wonderful mess of it in so many ways. And in the making of this tangled and knotted mess of ours, we’ve made a real mess of ourselves as well. Subsequently, we’ve diminished ourselves and in doing so we’ve solidly placed ourselves on a certain path of certain destruction. We have settled for a world of our own shaping that is shaping up to be in terrible shape because we’ve ignored God’s blueprint.

Jesus Came to Restore Our Remodeling
Jesus came to restore our remodeling. He came to restore the original intent of all of this. Jesus says that He came to give us “life to the full.” Life to the maximum. Life to the very edges of life. Life that includes everything that we can see, and life that doesn’t leave out a single thin shard of the far greater portion that we can’t even begin to see. To give us life with no-holds barred, and without any hint of skimping in the giving. A life that our remodeling has in many instances actually worked against and that Jesus has actually come to restore.

Remodeling or Restoration?
Will we continue on with our remodeling as ineffectual and damaging as that has apparently been? Will we continue to toddle on with tools in hand, bumping from one thing to another and hacking away at whatever we’re bumping into as a means of remodeling what we bump into? Or are we going to put down our saws, lay down our hammers, turn off our power tools, lay aside all of the agendas that drive all of those tools, and are we going to pick up God’s blueprint instead? The complete blueprint is available to you right now in a single book called the Bible. You may want to pick up a copy and start studying the most phenomenal blueprint ever written.