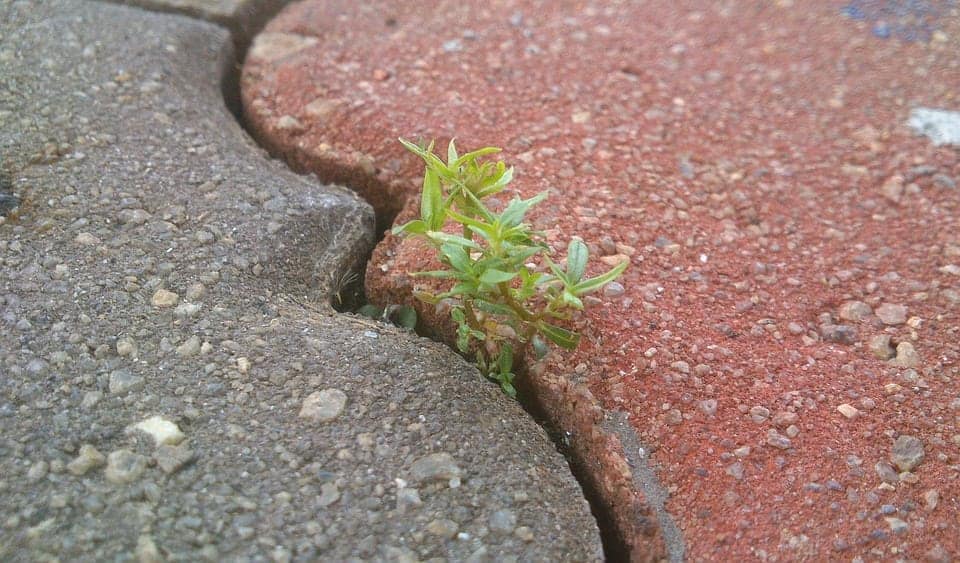 It seems that the idea of taking a stand is perpetually taking a beating.  The whole idea of taking a stand is driven by the conviction that at certain times the need to take a stand is unarguably undeniable and inescapably inescapable.  Taking a stand is taking a risk, and sometimes a big one.  Unfortunately, not many people take a stand.  But when we do, we need to make uncompromisingly certain that we are standing for deep truths instead of trendy fads, and that which is ethical verses that which is popular.  We need to fight the right battles because too few of us do.  And so, in fighting any battle effectively and with a sustained tenacity we need to know what we stand for.

What Do I Want to Stand For?:

First, I want to stand for taking a stand.  I want to believe that we are not just passive people floating through life on the sordid winds of culture and trends and all things vogue and comfortable.  I want to stand on the belief that we can be game changers when the game is changing long-standing values and long-sustaining beliefs.  I want to stand on the conviction that our convictions can drive us in and through whatever gale-force headwind the culture has unleashed against us.  I stand for the fact that we can take a stand, and in the standing we become the embodiment of the very principles that we stand for.

I want to stand for the belief that a single human being taking a stand possesses a collective power greater than a thousand people who don’t.  I stand for the belief that the world is altered, entire cultures are shifted, history is realigned, and innumerable lives are transformed as a result of the power that is unleashed when a single person takes a stand.  A single person taking a stand proclaims a value or a conviction in a language that completely eclipses any language known to man.  A solitary person taking a stand for all things true and right embodies a bravery that lends a potent credibility and an unassailable validity to whatever it is that they’re standing for.  And if we stand long enough and hard enough, it inspires those around us to thirst with an unquenchable thirst for that kind of conviction as well.

I want to stand for the fact that absolute truths and core values stand even when everything else in all of existence leaves them standing utterly alone.  I stand for the truth that too often the majority stands for that which is easy and convenient and globally acceptable, and that quite often it is the few who refuse to surrender to such superficial and toxic notions.  I stand on the conviction that compromise is the rot of great things, and that attempting to negotiate timeless values is the product of thoughtless arrogance.  I want to stand on the foundation of ethics and morals when the world around me would assault that foundation with all of its collective might, and in the standing I want to stand on the truth that that foundation will stand long after everything that has assailed it has itself has ceased to stand.

God Has Designed Us to Stand

Prayer is the choice to invade the impossible, not live out our lives hampered by the probable.