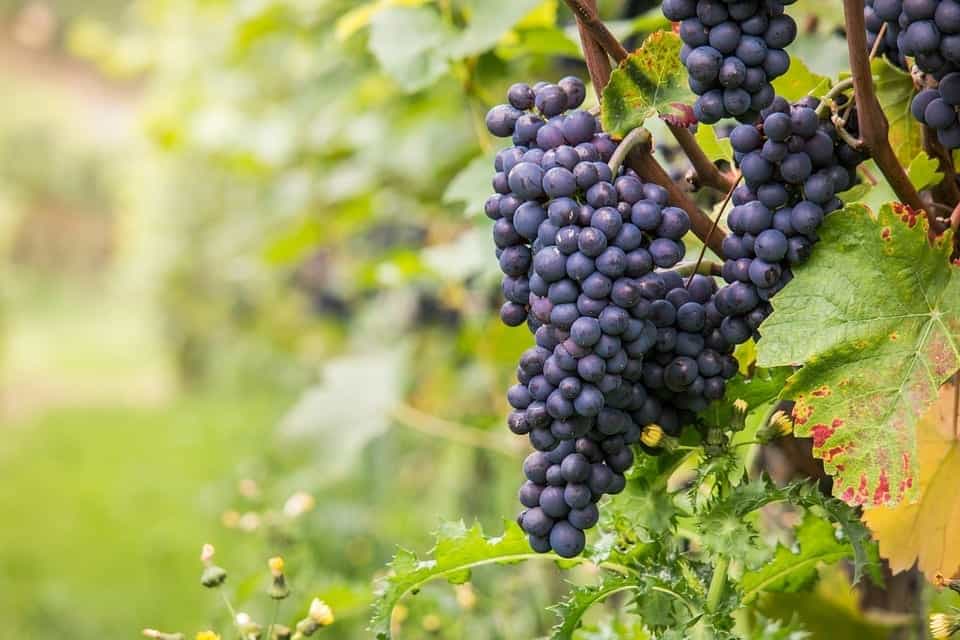 It seems there’s been an evolutionary warping of the most rancid sort where we’ve come to define “abundance” as having whatever it is that we feel we need. Sadly, abundance today appears to imply the possession of a liberal quantity of whatever it is that we deem important, or desirous, or bright and shiny, or voguish, or trendy, or whatever might happen to be pinging on our gluttonous radar at any given moment. Abundance seems to be defined by having a lot of whatever it is that we think we want. It seems painfully obvious that the definition of “abundance” appears to have been saddled with a rather roguish and largely selfish meaning to the point that the word no longer even comes close to fitting the definition that we’ve saddled it with.

How’d This Happen?
Much of the redefining that’s gone on appears to have occurred at the hands of the rather malignant attitudes that have warped or wiped out what were once commonly shared beliefs and values. Among other things, such redefined beliefs and values include things like our right to our “rights,” our right to an unrestricted buffet of entitlements, and a misplaced belief that our existence in and of itself evidences that we are owed something just because we exist. It seems that “abundance” has come to suggest something akin to hoarding where we’ve justified our right to gorge ourselves to a materialistic nausea. Indeed, it is “abundance” turned schizophrenic and gone woefully wrong.

Greed Disguised as Abundance
As we continue on this rampage of “abundance” mis-defined and gone mad, we find the concept of abundance subtly and sometimes not so subtly replaced by a rampantly insatiable appetite that we call “greed.” Greed knows nothing of abundance, for greed is centered on selfish acquisition rather than thankful appreciation. Greed is an egocentric attitude that takes everything that it can lay its hands on, and it feverishly funnels all of that inward. Greed is about fanatically calling in the endless debt that we believe life owes us.

What Is Abundance?
At some distant time, “abundance” was more aptly used to describe the privilege of enjoying life, versus the perceived right of owning it. It was believed that abundance was more of an attitude of appreciation verses a product of acquisition. It embraced the reality that life was a privilege to be enjoyed, not a right to be possessed. Abundance involved embracing the opportunity to stand smack-dab in the middle of all the richness that life exudes, and to witness the variety of it all with our own eyes. And as if that weren’t enough, it culminated in the privilege of stepping into any part of it that we might choose to step into, and to freely participate in it with arms wide open and hearts wide awake. That was “abundance,” and it stands ready to be reclaimed if we dare to once again be infused with a sense of undeserved privilege that will literally explode our souls.

How We Reclaim It
Abundance is grasped by infusing our souls with the intoxicatingly liberating fact that life is a privilege, not a right. In a culture bent hard on rights, abundance holds that any rights are only privileges that are afforded to us, as is everything else. Beyond that, we need to realize that all of life is a privilege in every respect. There is never a place, or a time, or a possession, or a relationship, or an opportunity, or an achievement that is not a privilege. There is nothing that we will ever touch, or enjoy, or embrace, or experience, or engage that is anything but a privilege that has been handed to us.

What Do We Do?
We would be wise to revisit some of our values, and recalibrate our hearts. It would be quite prudent to wrench ourselves free of biases and agendas that starve a true sense of abundance, and to infuse a sense of privilege into our souls while we root out a sense a greed. We need to firmly set about us an immoveable set of morals and values that will forever keep us from making choices that will kill that sense of abundance. And in doing these things, we will find ourselves suddenly embracing an abundance that is everything that we were trying to find though all of the other things that we were doing.