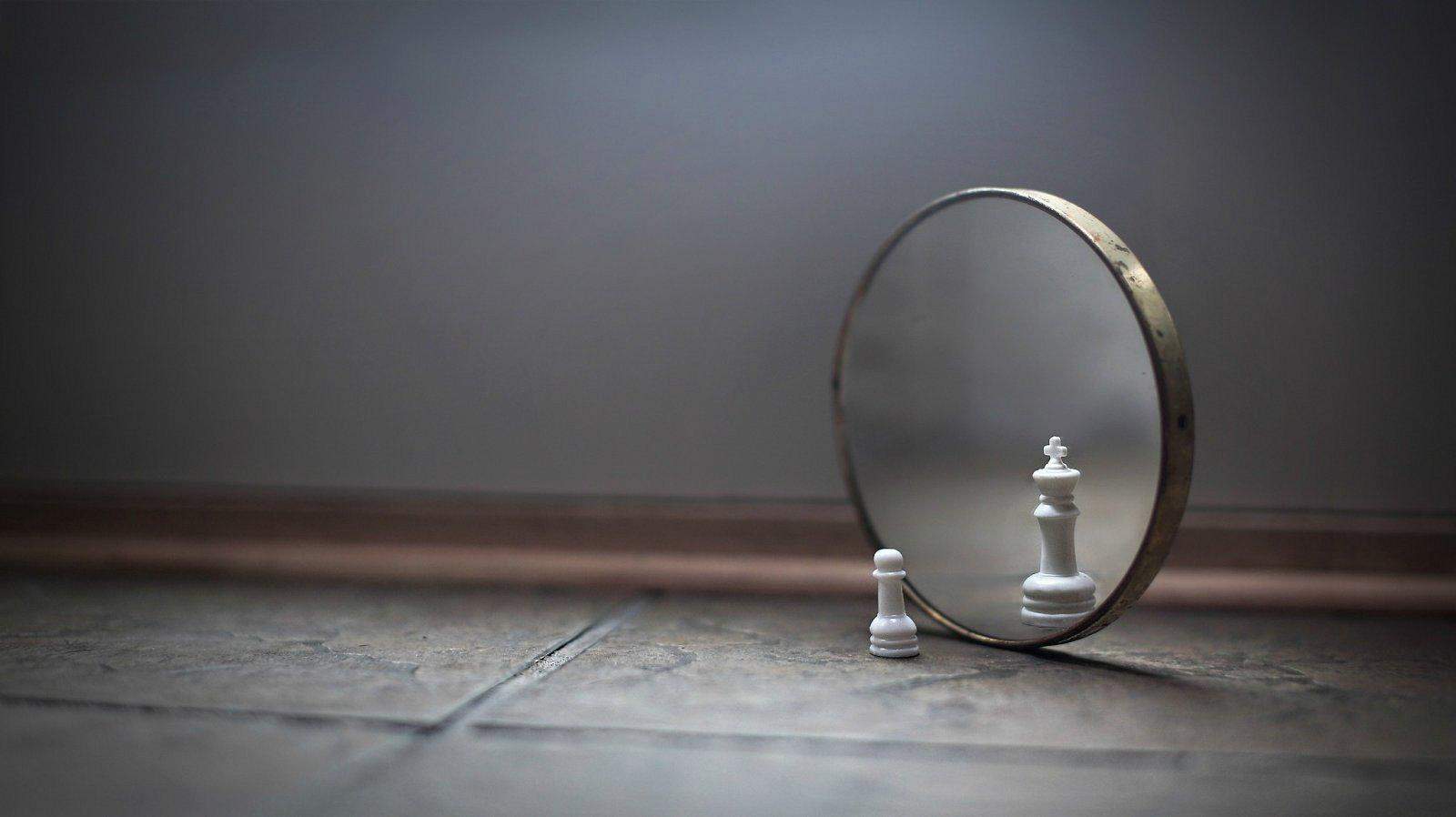 In “The Self That I Long to Believe In,” I wrote the following quote:

“Don’t underestimate your capabilities and your resources.  Realize that the resources that you possess outclass and outweigh any flaw, whether perceived or real.  You can wound magnificence, but magnificence only becomes more magnificent in the wounding.”

Your abilities outweigh your flaws.  Now, you probably don’t view yourself that way.  But, your abilities outweigh your flaws.  I’ve found that the sum total of people’s flaws are always outweighed and outclassed by their abilities.  In other words, your deficits are always inferior to your abilities.  It doesn’t feel that way…at all.  People don’t tend to see it that way.  That’s a really hard sell for most people.  But what you have inside of you is greater than what you think you have inside of you.  You are more capable than the scope of your flaws.

It’s that we focus on the negatives.  We’ve got negatives.  I’ve got them and you’ve got them.  People in our lives have probably focused on our flaws and pointed them out more than once.  Or our flaws were put front and center in some failed relationship, or a job loss, or a series of goals that we didn’t achieve, or whatever it might have been.  And because our flaws emphasized in these ways, our flaws take on this aura of being significantly bigger than what they really are.

But we need to understand that our inherent capacity to manage our flaws and resolve them is greater than the flaws themselves.  You may not have been told that.  That may not have been reflected in the way that people treated you or the way in which life has turned out for you.  But you are bigger than your flaws.  And because you are, you are in a position to change what you never thought you could change, whether that’s you or the world itself.

When it comes to life, I would much rather have run the race well than have run the race fast. For if we understand life, we would realize that the first one to cross the finish line is not necessarily the one who actually won the race.