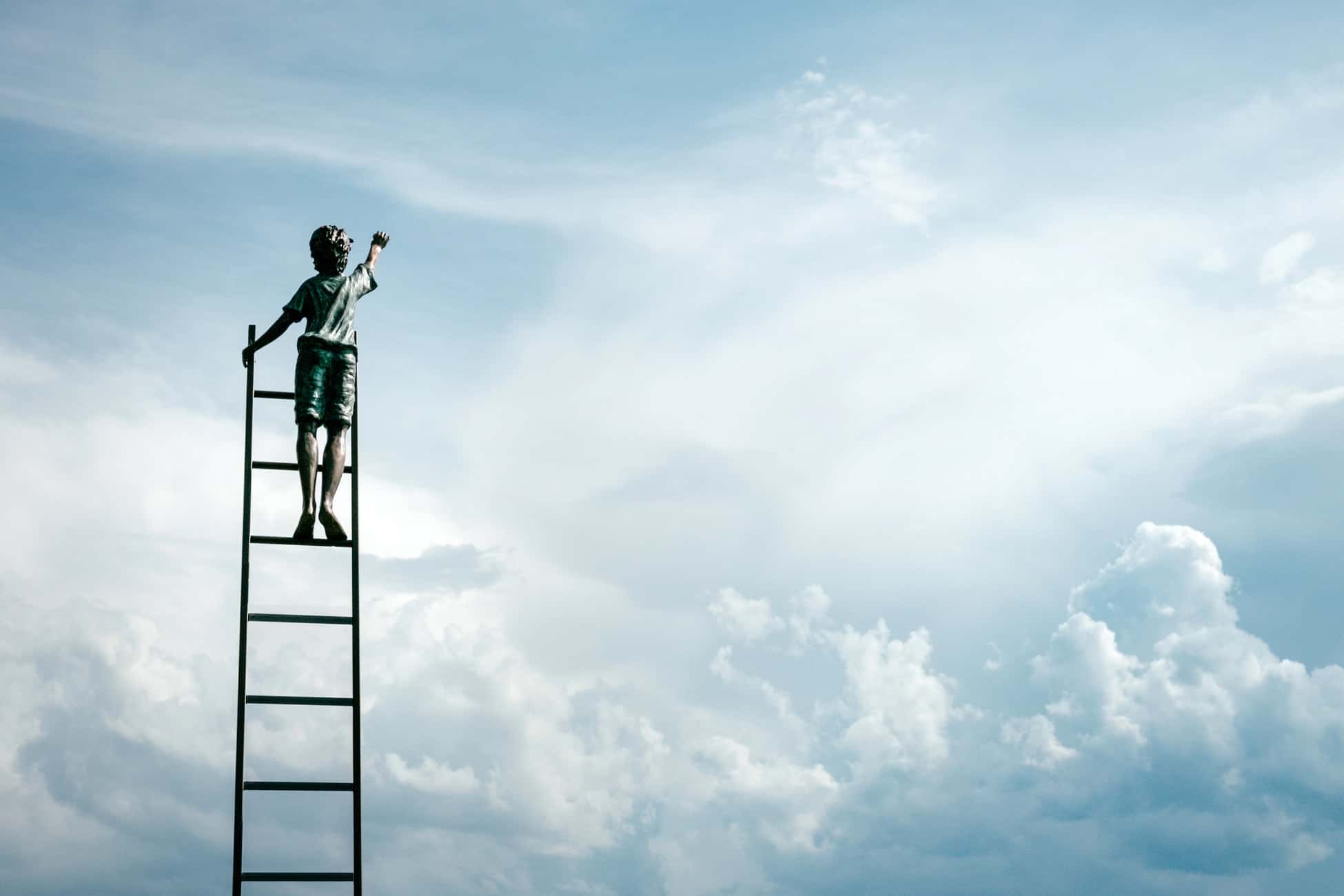 “The Self That I Long to Believe In” is a book that I wrote about the scourge of low self-esteem.  Low self-esteem is caustic, debilitating and destructive.  It eats away at our relationships, our dreams, our abilities and our very souls.  One evidence of our worth is the fact that we’ve all been called.  We’ve all been granted a purpose.  We are all here for a reason that no one can fulfill but us.  For those who would take issue with that statement, it’s likely that they’ve never discovered their purpose and therefore assume that they don’t have one.  But they do.  And so do you.  In the book I state the following:

You’ve been called.  There’s a calling on your life.  You may not see it or believe it, but you’ve been called.  You’re not here accidently.  Your existence on this planet at this time in history has a purpose.  There’s something intentional about you.  There’s something you’re called to do that maybe thousands of other people could do as well, but they’ve never do it in the way that only you can do it.  And if you don’t do it, you will leave a hole in history that no one else will be able to fill.  And that makes you pretty important.

You’ve been called.  But the thing that I would have you think about is that you are good enough, smart enough, significant enough, talented enough, and of enough value to have been granted the privilege, the gift, of a calling.  You are worth a calling.  Your calling evidences your value.  And think about this…the fact that only you can fulfill your calling in the way that only you can fulfill it simply means that your value is priceless.  You are irreplaceable.  You may not think that way about yourself.  You may think that the best that you can do is get through your life with the minimal amount of damage and hope that you somehow survive all of this.  But that’s the lies in your head, not the reality of your existence.  You’ve been called.  And despite your skepticism about all of that, you might want to think about all of that.

One of the most horrific things that you can do to yourself is to discount the abilities that you have to change yourself.