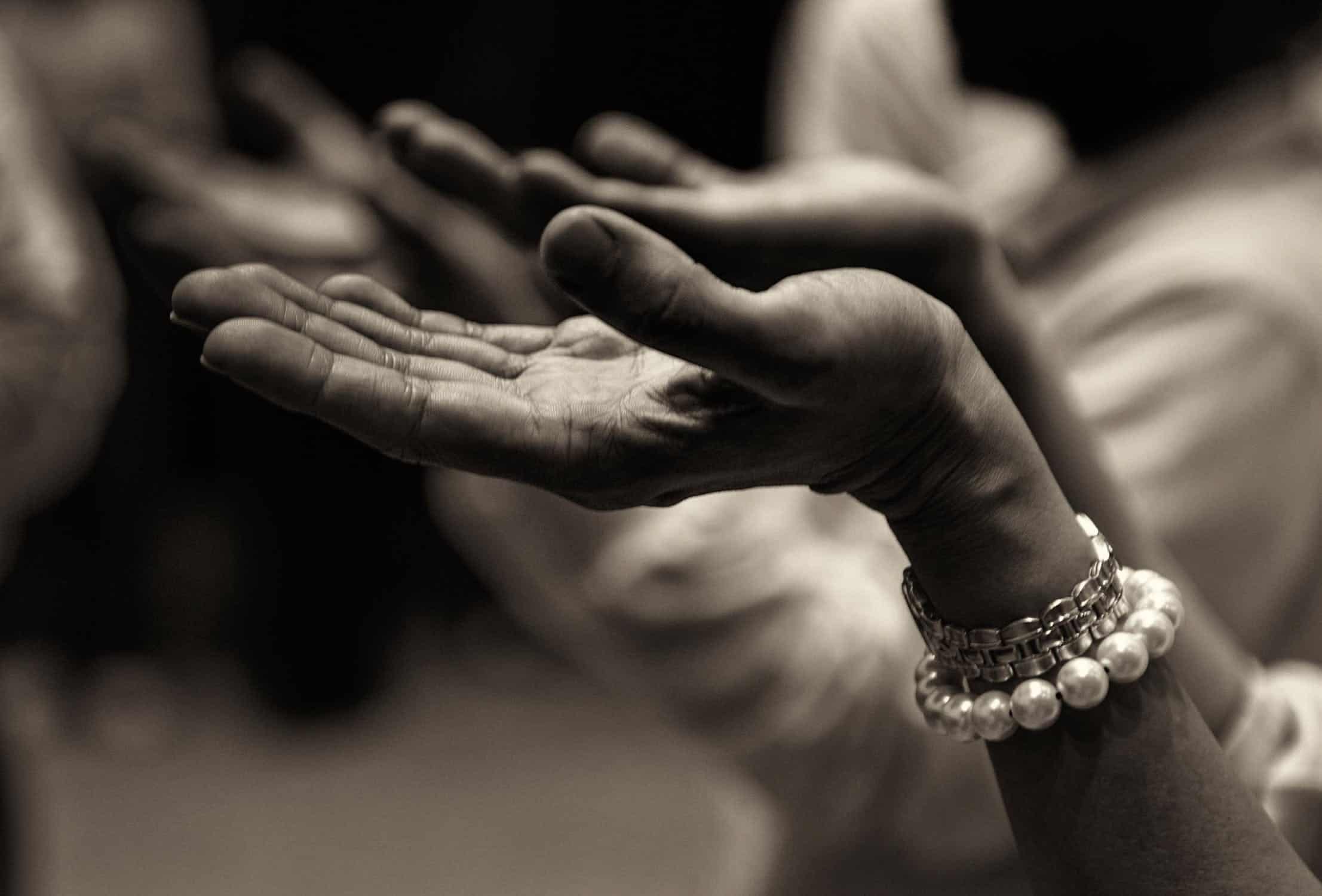 We all worship something.  For the strong and stalwart types among us, we probably find that statement a bit pathetic or at least somewhat unsavory at best.  For the more passive among us, that statement might make us feel more subservient and possibly more used than we already feel.  For everyone else that’s somewhere in the middle, it might resonate as slightly antiquated with a dusty touch of religious sentimentality.  Regardless of where we fall or who we are, the concept of worship can cut against the grain and be seen as an action that undercuts our independence.  Worse yet, the whole idea or act of worship might usurp our independence altogether, which for many us is a rather frightening proposition.

Often we conceptualize worship as being something that demands our obedience and allegiance.  To many, worship suggests subservience and a kind of scripted groveling where we’re irreparably stooped and bent in penance or slavery to something.  To others, it’s an action that they sense is owed to something in their lives, or it can be an action that draws one close to the object of worship.  Whatever the case, we all worship something.

Our Need to Worship

Dorothy Thompson said that “the instinct to worship is hardly less strong than the instinct to eat.”  That’s pretty powerful.  There’s something woven and intricately threaded within us that demands that we worship.  Benjamin Disraeli framed it nicely when he said that “man is made to adore and to obey: but if you will not command him, if you give him nothing to worship, he will fashion his own divinities, and find a chieftain in his own passions.”

Worship suggests that something has been elevated above everything else.  There’s something within our lives that holds that key and sacred place; the thing that we have set on the throne of our lives.  The whole concept of a “throne” suggests that each life has a place of primacy, a central location or point which everything else draws from, and around which everything is centered.  Most of us don’t think about the concept of a “throne” likely because such a notion is the stuff of antiquity; some object that we would associate with ‘pomp and circumstance.’  That imagery doesn’t really fit in our conceptualization of our lives as we live them out in the 21st century.  A “throne” is just too eccentric and off.

Yet, in thinking about worship it seems unpardonably imperative to embrace the understanding that we each have a central place in our lives that is second to none.  There is that place that we carefully guard, that “hill that we’re willing to die on,” that part of ourselves that’s unquestionably non-negotiable, and that thing that we feel we simply couldn’t live without.  There are those places where no one’s allowed and no one can touch.  We have that inner sanctum, that holy of holies that’s reverenced and revered.  We may not think of these places quite that way, but they’re there.  These are our thrones.

Something on the Throne

It would seem to follow that if we’ve got a throne, and we do, that something’s probably on it.  Therein lays the great question for each of us.  What do we put on the throne?  It seems that while we have a throne, we are privileged to put on it whatever we want.  Things can demand that we put them on the throne; whether that be people, or dreams, or relationships, or careers, or material objects, or religious beliefs, or the desire for status in whatever arena we desire status in.  Petitions for the throne can come from painful events, disheartening failures, any of our many wounds, or a wide array of emotional issues.  Things such as denial, hatred, bitterness and revenge can all jockey for a place on the throne.  Then there are all kinds of addictions or other destructive behaviors that will want to sit firmly on the throne so that they can exist unimpeded and unquestioned.

Ourselves on the Throne

More often than not, we put ourselves on the throne; or at least that’s what we think we put on the throne.  We want to reign supreme in the kingdom that we call “us.”  We reign with an iron scepter and we bow to no one.  Bryant H. McGill said that “self-made men often worship their creator.”  That’s quite frightening.  Yet, the throne of our lives is such a massive and sometimes overwhelming place that we’re fooled as to who’s actually on it.  It’s really not “us” that’s on it, but things we’ve put there that we think are “us.”  Often we’re deluded into believing that we’re reigning, when we’re subservient to what we’ve put on there.  Because we put these things on the throne we assume that we control them.  Yet, what we put in power, what we elevate to that position will turn and control us.  Likely one of the greatest deceptions is to firmly believe that we’re on throne when we’re not.

What Should We Put on the Throne?

The death of our self-worth begins at its appraisal, for such an action erroneously implies that our worth can be quantified.