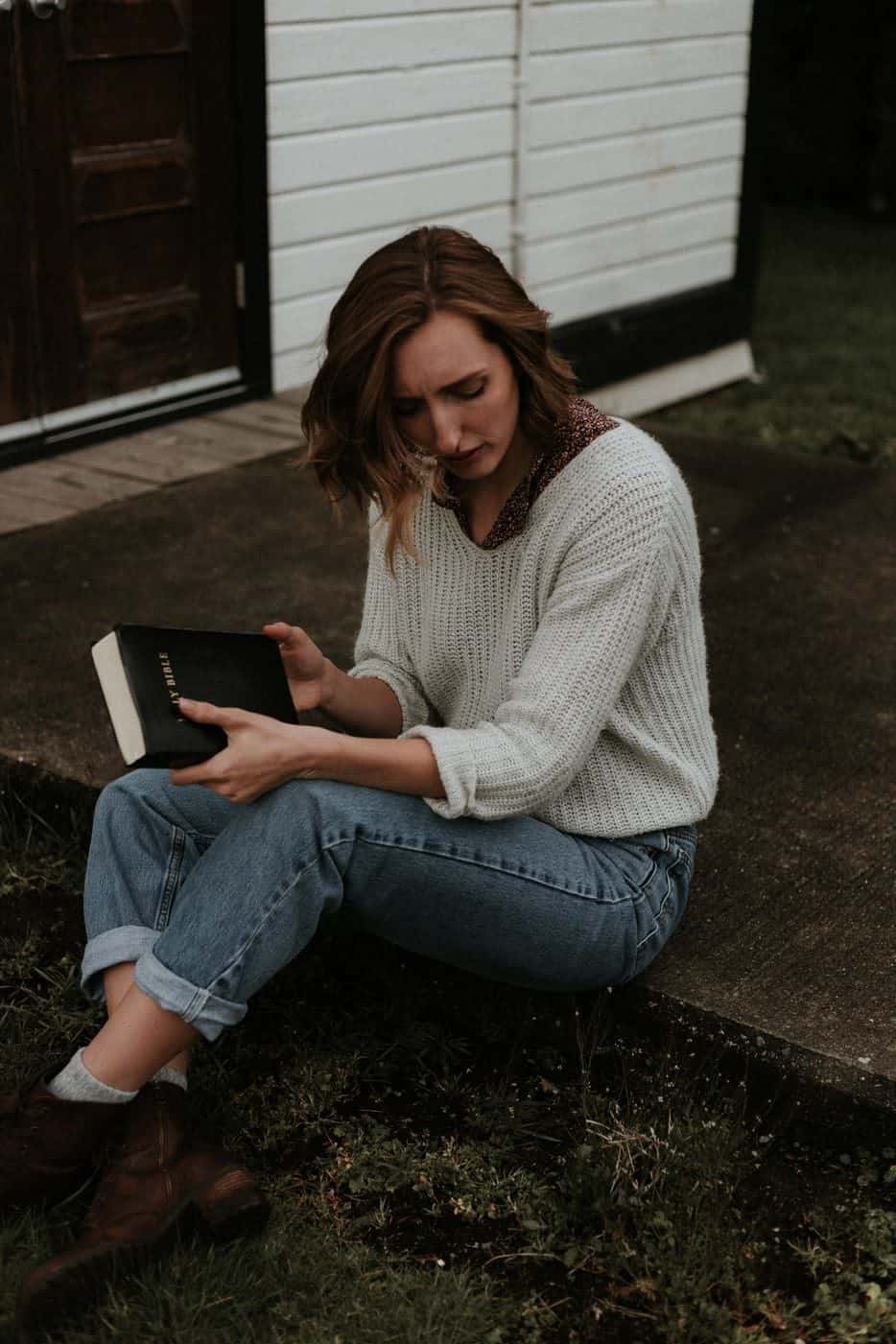 What do you say during times of crisis like these?  You want to say something revelatory and deeply meaningful to buoy the spirits of people and give them sufficient hope to lean into the challenges wrought of the crisis and valiantly press through them.  You want people to be reflective in a way that they are not during the calmer times so that they emerge from the crisis strikingly better people.  You want to ask them what we can learn as nation so that we can rise above the lesser places that we fall to in the better times.  You want to ask them the question of what we need to do to maintain a rigorous and reverent sense of deep appreciation for everything that we have so that we don’t find ourselves having tragically lost that sense after things turn around.  Those are the things that you want to say.  But despite the fact that I want to say them, they’ve already been said a million times and more.  Therefore, I don’t wish to say them again.

The Crisis’ That Never End

Today I met a checker at a local store.  Markedly aged, deeply wrinkled, clearly tired with hair washed in a deep and advancing gray, I found her presence behind a cash register as odd and entirely out of place.  Rather casually I asked her how her day was.  It seemed that she was not the type to disclose anything of her life or broadcast any part of her struggles regardless of how large or small.  But sometimes without knowing it, the world lines up and you touch a life in just the right place at just the right time.  And because you do, that life opens up in ways that it rarely ever does.  This was one of those exquisite moments.

With tears slightly welling in the corner of tired eyes, she replied, “It’s hard.”  In somewhat of a muted whisper, she went on to say that she was eighty-two years of age.  She said that social security wasn’t enough to pay the bills and so she worked this job twenty hours a week to make rent.  She didn’t know what to do, so she did what she could.  Looking down she paused and mumbled, “I guess I’ll work ‘til I die.”

Her words caught me.  It was obvious that they weren’t spoken out of some pithy victim mentality where she was attempting to garner the sympathy of the people who happened through her line.  She seemed far too shy and entirely too tentative for any of that.  Rather, it arose out of this enveloping sense of hopelessness that seemed to have long consumed her.  Nothing else was said.  I smiled, wished her well, gathered my bags and slowly forgot her in the rush of my day.

Later in the afternoon I sat down to write.  And I asked, what do you say in times of crisis like these?  And in the throes of wondering what I could say that hadn’t been said a million times and more, this elderly woman suddenly and rather unexpectedly came to mind.  As she did and as I pondered our brief and rather fleeting conversation, it dawned on me that maybe, just maybe this is what you say.

What We Should Say During the Times of Crisis’ Like These

Maybe This is What We Should Do

Maybe we should lend a helping hand and a listening ear to those whose crisis will long outlive the very temporal one we are now experiencing.  Maybe we should help a neighbor, serve in soup line, volunteer at a food bank, deliver a meal, sit down and listen, hold a trembling hand when no one else will, or a million other things to bring relief to someone who knows little of anything about relief.  Sure, we can send money to charitable organizations and support their mission on behalf of the hopeless and those that live in perpetual crisis.  But in a time when we don’t want to get our hands dirty, maybe we need to get them dirty for the right reasons.  Maybe at a time when we are engaged in social distancing we should be willing to engage the lives of those who are always socially distanced.  Maybe we need to understand that helping another through their crisis helps us through our own.  And once our crisis has abated, continuing to help another through their crisis enhances the whole of our lives and that not to do so is a crisis worse than the one we are now experiencing.  Maybe we should do these things.

The Gift of Crisis

If we engage our crisis in this manner, how much of this hurting world can we heal not for a day, but for all days?  How many people’s lives can we change not in small ways, but transform in every way?  Can we unite humanity in the common cause of living, instead of treading all of mankind under our feet as we work to build lives that have nothing to do with living?  To what degree can we reset the trajectory of our culture away from the selfishness that has engulfed it, to embrace the selflessness that can save it?  And maybe most profoundly, to what degree can we finally realize that of ourselves we are irrefutably inadequate, but surrendered into the hands of Someone greater than ourselves we can be greater than the sum total of our greatest dreams?

The question is not, can we do these things?  The question is, will we?  And choosing not to may, in fact, be the greatest crisis of all.  And so, what do you say in times of crisis like these?  That is up to you.

True nobility is to exercise power as a servant to all and master of none.