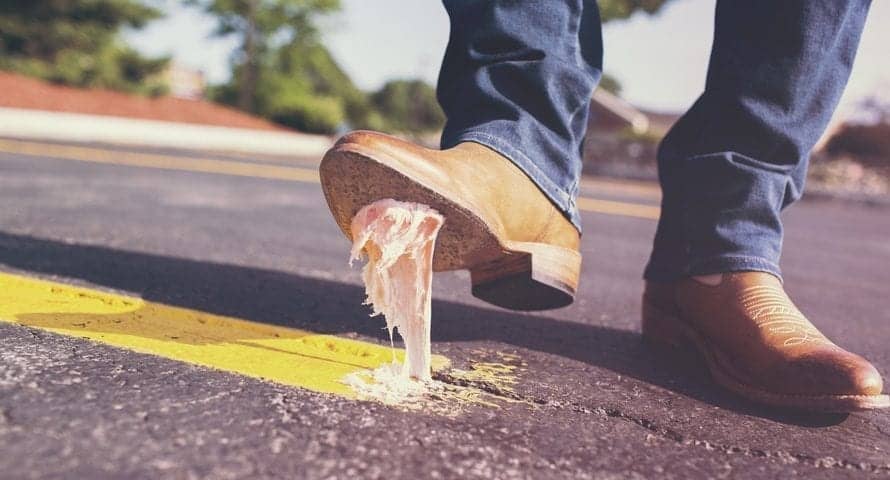 Rarely do we rise to the pinnacle of our capabilities.  However, all too often we readily descend to the dismal pit of our inabilities.  We’re remarkably human, but we’re terribly primal at the same time.  We have the ability to access an intellect that has no equal in all of creation, yet we defer to something more animalistic that’s all too common in all of creation.  And that primal, animalistic side of us is more often than not the “primary” side of us.  And that’s primarily a problem because “we are better than this.”

It seems that we’re relatively slow to think and dreadfully quick to react.  We’re sluggish to methodically strategize our actions, while we’re reflexively quick to strike out in some sort of impulsive reaction.  Rather than draw upon the expanse of our intellect and the depth of our wisdom, we too often grab the closest thing to us and start swinging.  We’re slowly led to believe that we’re a bit more primal than anything else, and that a prudent approach is either “beyond us,” or that it “takes too much work” to get there when in reality “we are better than this.”

Is It Beyond Us?

Too often we use the whole mentality that something’s beyond us as an excuse to avoid using what’s actually within us.  We don’t want to be all that accountable, or we’re not really all that interested in stepping up, or we don’t want to extend ourselves, or a million other excuses for the inexcusable attitudes of mediocrity and apathy.  And in doing so, we penalize our spirits, forfeit our abilities, and levy a heavy fine on our futures.  “We are better than this.”

Is It Too Much Work?

The fact that acting with wisdom, prudence and discretion takes some time and requires a bit of energy is quite often something less than appealing.  To act wisely and thoughtfully means that we purposefully rally our intellectual resources, apply those resources in order to carefully ascertain the situation, make judicious decisions based on our observations, and then engage the situation with wisdom, balance and ethics.  That all takes time and energy, and often it takes a lot of it.  Too often we’re not really all that interested in expending that kind of time and energy.  So we do what we have to do to simply get it done in order to just get it done.  “We are better than this.”

So let me propose a place to begin:

Second, it’s about intentionally being better and deliberately doing better.  It’s about recognizing the limitations that we’ve habitually embraced, confronting those limitations when they pop up, and asking ourselves how we can take one step beyond them this time around.

Third, once we’ve taken a step further, it about recognizing that it actually worked because it typically does.  Then it’s about reinforcing the fact that it worked and that it feels good.

Fourth, it’s living it out right in front of the very people that we encounter every day.  “We are better than this,” and we want that reality to become contagious to everyone that we meet.

If I’m asking what kind of ‘return’ I should be expecting on the sacrifices I’m making, I have in that question revealed the need to ‘return’ that question to wherever I found it and have the word ‘return’ edited out of it.