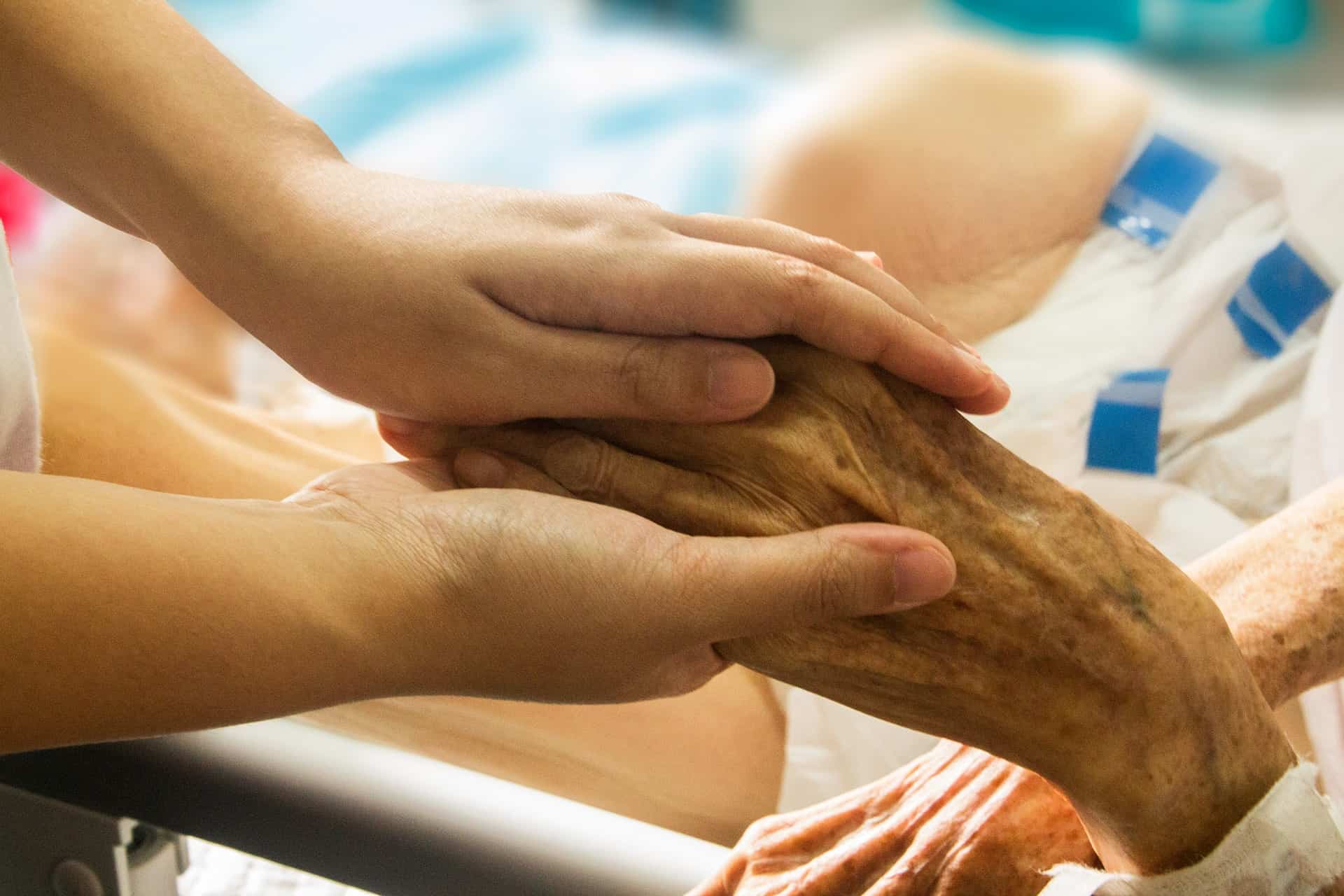 What is a warrior?  Who are these combatants who take up arms in whatever way that they take them up?  The shared sense is that a warrior is someone who engages in battle.  That’s quite different from a terrorist who holds that the perceived virtue of the cause justifies the slaughter of the innocent, or someone who runs hard with psychopathic agendas and therefore kills to fulfill the appetite of ego.  A warrior is not a person prowling around looking for a fight as some sadistic form of recreation, or the individual who’s out to prove their metal by brawling whenever the opportunity presents itself.  Warriors are not power-hungry, nor do they seek some elevated status in order to ensure the fullest suppression of those around them.  These are not warriors and nothing of a true warrior spirit.

Warriors are ready to fight, but they are keenly aware of the fact that the biggest battle of all is in keeping conflicts from escalating into battles.  They recognize that strength is a deterrent, but it is not a weapon to be callously wielded in the presence of some small slight.  They know that “meekness” is power under control, not passivity rendered labile and pathetic.  A true warrior is wise enough to recognize that avoiding one battle may be the very action that ensures victory in the next, or peace so that the next need not be fought at all.  A seasoned warrior is wise, not ruthless.  Discerning, not destructive.  Powerful, but not full of power.  A peacekeeper turned peacemaker should the situation demand it.

Who and Where Are They?

Warriors are all around us.  They are not who we might perceive them to be, or where we thought they might reside.  Real warriors do battle every day on fronts that we can’t imagine, fighting on behalf of people who didn’t imagine that such battles would come.

These warriors put on their ties, or they pull up their overhauls.  They slip on dress shoes, tennis shoes, or pull up work boots.  These warriors sit hunched over in lonely cubicles, or they stand in front of classes filled with inattentive students.  They are weighed heavy with the task of making decisions that will alter the course of nations or touch the life of an abandoned teen.  They do laundry when the energy to do so has completely escaped them, and they sit up with a frightened child at the expense of the sleep that they have sorely needed for more weeks than they can count.  They protect the very communities that reject them, or race to rescue those who will soon forget the sacrifice made in that rescue.  They stock shelves, drive lonely semis across endless ribbons of shimmering asphalt, hold the hands of the dying, and they coach baseball to children whose attention span barely exceeds three strikes.  They keep our cars running, build our homes, grow our food, pick up our trash, and pick up our hearts when the weight of life has rendered them heavy.

Warriors are all around us.  The battles that they fight might be obvious, or they might be so subtle and hidden away that their stories will only be told after those who fought them have long moved on to other battles.  Most of these battles will pass into obscurity, while the wounds of those who fought them will not.  Such is the price of being a warrior.  These are warriors who would not call themselves such nor deem their actions worthy of such a revered title.  For them, they are simply doing what has been asked of them as represented by the needs around them and the principles within them.  They are all around us.

Our Abuse of the Warriors

However, we recklessly relegate these dutiful warriors to the back alleys of our culture.  In their stead we hold up various figures who have stumbled into the limelight or elevated themselves through gestures both questionable and of ill-repute.  Many have fraudulently claimed the title through their endless bluster and galling self-adulation.  We herald warriors who have been granted a title that neither defines them nor mirrors their actions.  We fawn over these imitations as some sort of prized deity while the true warriors fight battles deep in the labyrinths of obscurity.  We have armies of wannabe warriors who are posers of the worst sort.  Their images are emblazoned across the screens of our televisions, their names find their way into the headlines, and their posts are splashed across an innumerable number of Social Media sites.

However, a real warrior is not out for acclaim.  The culture of the limelight is anathema to the true warrior spirit.  The limelight suggests that battles are fought for notoriety rather than for infinitely greater things such as justice, integrity, principle, and causes that are always far greater than those who fight them.  A true warrior does not seek praise or the accolades of people, for the privilege to fight the battle is reward enough.  Warriors fight for people and principles.  Theirs are the daily battles of a world held in the grip of sin in a manner that calls the righteous to war, but those of lesser character to apathy or adherence.

A Shout Out to the Warriors

And so, to the daily warriors we say, “thank you.”  Although you do not seek applause nor fight to obtain it, we are in your debt.  We know the fatigue often felt in your body, and the disappointment frequently roiling unchecked in your heart.  We know that the battle is rarely certain and that it calls you to rise up at times when you can barely stand up.  But we also know that this never keeps you from stepping into it.  We know that you will press forward, at times in steps small and seemingly meaningless, and at other times in astounding leaps that radically advance the cause of those for whom you fight and the principles for which you stand.  We know that the days can be dark and that innumerable enemies wait cloaked in the shadows from which those enemies stand ready to strike out.  Your wounds attest to such realities, your trauma runs deep, your hope is always under siege, and your soul rarely catches it breath.  Yet you fight.  Every day.

Therefore, it is one thing to say, “thank you.”  But to grant those words power and to evidence the sincerity of them, we pledge to stand with you in the midst of our families, our communities, our friendships, in the workplace, in the play-place, and in our places of worship.  We commit to stand for justice, integrity, principle, and causes that are always far greater than us.  With you we stand while in God we will trust in the standing.  “Thank you” for being that example to us and that inspiration for us.  May God bless you richly.