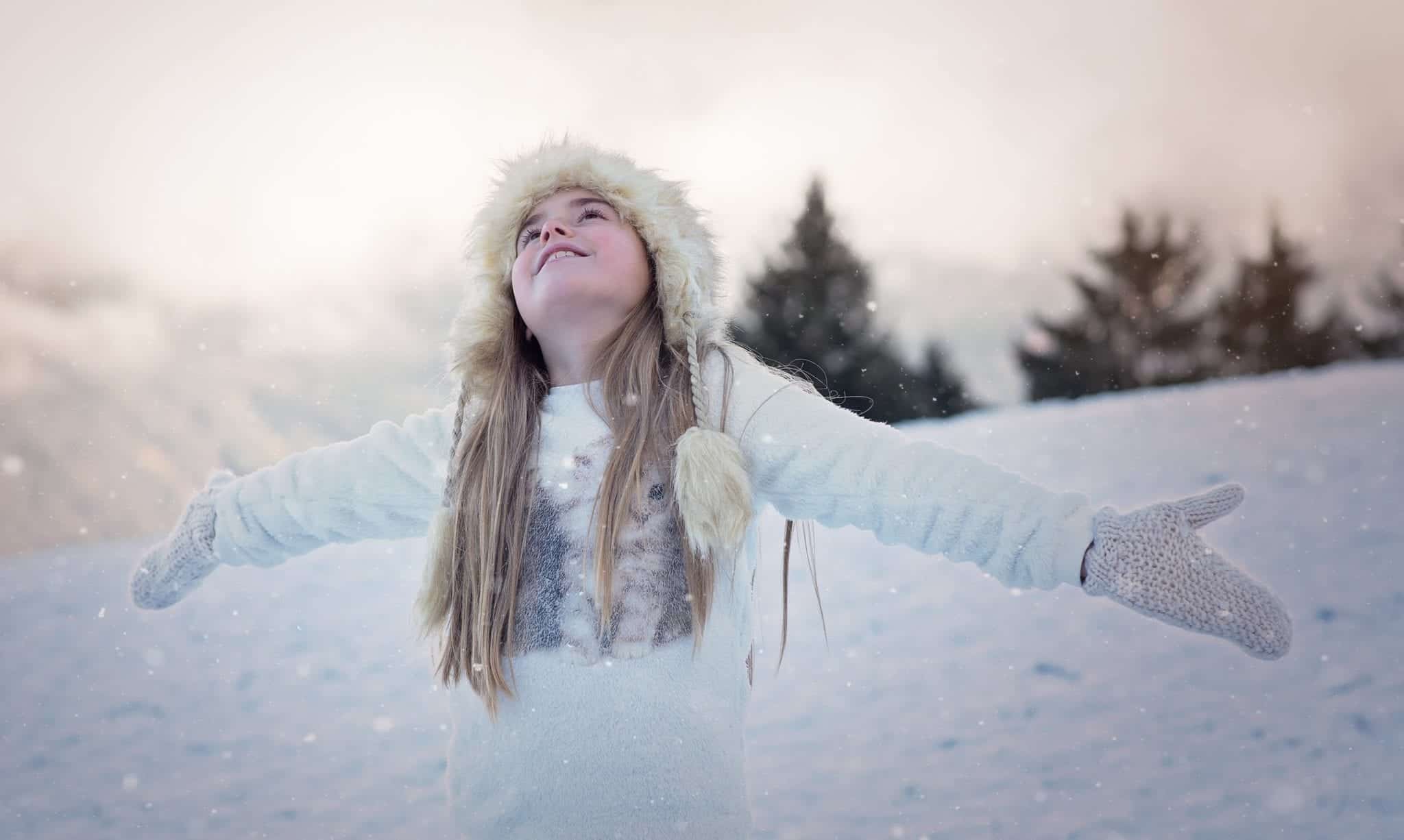 The desperate need for prayer in our world can hardly be understated.  It is the invincible porthole that grants us access to the halls of heaven and the throne of God.  It is the hope for this world of ours as the solutions of men are simply that…of men.  And since men have crafted the devastation and darkness that lays thick and dense around us, I doubt that the solutions of men will cure it.  It is by bold, persistent and dogged prayer that we will change the world.  It is time to pray.  To pray hard.  To pray baring the fullest of our souls and exhausting the whole of our energies.  It is time to pray as we have never prayed.  Included in this article are a series of quotes regarding prayer.  It is my hope that they will enlighten you, compel you, and lift you to pray as never before.

Quotes to Galvanize Our Prayers

“Prayer penetrates the underside of heaven and sends the full force of an invisible realm hurdling against the adversaries that are too naïve to understand what’s about to descend upon them.”

“I cannot begin to tell you how many times I have come to prayer broken far beyond any conceivable hope of repair.  I have likewise come without anywhere to turn simply because, much like myself, everything around me lies broken beyond repair.  And I cannot tell you how many times God has taken that which is broken and has used it to do what could never have done should any of that had been whole.”

“I am convinced beyond words to convey that prayer is infinitely more than the mindless ranting of some poor, delusional soul talking to some imaginary friend in some imaginary place.  Oh, to the contrary.  Prayer is the manifest pleading of a soul worn raw that, by the simple act of prayer, unleashes untold forces that we can’t imagine that surge in a descent so massive and so inconceivably powerful that the ground of everything before them shakes.  And in this descent lives are changed beyond recognition, nations are transformed beyond comprehension, and history is brought to its knees in the face of a God who says “be healed.”  That, my friend, is nothing of a delusional soul or imaginary friend or any other such nonsense.”

“Do not be fooled.  Passive prayers hastily tossed out as some second-thought appeasement at those junctures when life’s more pressing duties benevolently grant us a moment of reprieve are nothing of prayer.  Real prayer is first realizing the fact that prayer ‘is’ the pressing duty.  And second, that real prayer is doggedly pushing everything else aside to deliberately act on that fact.”

“How do I tell you what prayer is?  It is everything that I need every time I kneel in the practice of it.  It shakes the infinite alive and sets its armies afoot in defense of me.  It will never run aground or find itself drowning in the waters of the adversity that I bring to it.  Nothing it faces is insurmountable, for to think that such an adversary exists is to run a fool’s errand.  It will shield me in its advance, it will beckon me to anticipate the miracles that it is about to wield, and in the midst of it all it calms me as it whispers, “Be still and know that I am God.”  And because of these reasons and a million more, I find prayer the single greatest place that I could ever imagine being.”

“I don’t fight battles by penning words or crafting syntax designed to bring people to tears by liberating their hearts or calling out their souls.  Nor do I fight them by sitting with untold thousands and granting them counsel in the darkness of their darkest hours.  No.  Rather, I fight them prone on my knees in morning’s darkness before the sun has roused a wounded world awake to feel its pain yet again.  I fight them throughout the day as I “pray without ceasing” because troubles befall us without ceasing.  I fight them by praying for the impossible in lives devastated beyond redemption, for rogue nations that spread destruction as though destroying life was the answer to life, for the weak who stand teetering precariously on some emotional or relational or financial abyss, and for an impossible number of situations that everyone else has deemed as impossible.  I fight in prayer.  And despite the massive weaponry available to mankind, I am utterly convinced that a single man on his knees in humble petition before God exceeds the armament of all the world’s nations combined.  This is what I believe.  And therefore, this is how I fight.”

“Prayer is where I trade the rhetoric of men the for the promises of God.  It is where I petition perfection instead of count on those who someone survived an election.  It is to accept the incomprehensible invitation of God to have this weak voice of mine thunder down the halls of heaven and roll up to the throne of the God of all eternity so that as small as I am, I might have an audience with this “King of kings.”  It is where my fatigue becomes a stage upon which God can unveil His strength in stunning fashion, and where my fear is obliterated by His courage.  Prayer is where I rise above this tangled world and find myself enveloped by a world that I visit today, but will live in tomorrow.  Prayer is utterly indispensable to this cringing existence, for unless I rise above it I will be consumed by the darkness of it.  Prayer is this and does this and will always be this.”

It is my prayer that your life becomes an existence irrefutably defined by prayer so much so that you cannot see yourself as anything less.  That by being on our knees we raise the world to stand on God’s promises instead of tripping over man’s folly.  And that in it all, we are the unbridled force through which God rips down this veil of darkness and throws the brilliance of His light to every corner of every life.  It is my prayer that you pray, and that by virtue of that action all that we know is blatantly, brilliantly and eternally transformed beyond recognition by that most potent and providential action.

Have we ever thought that being lost is our destination?