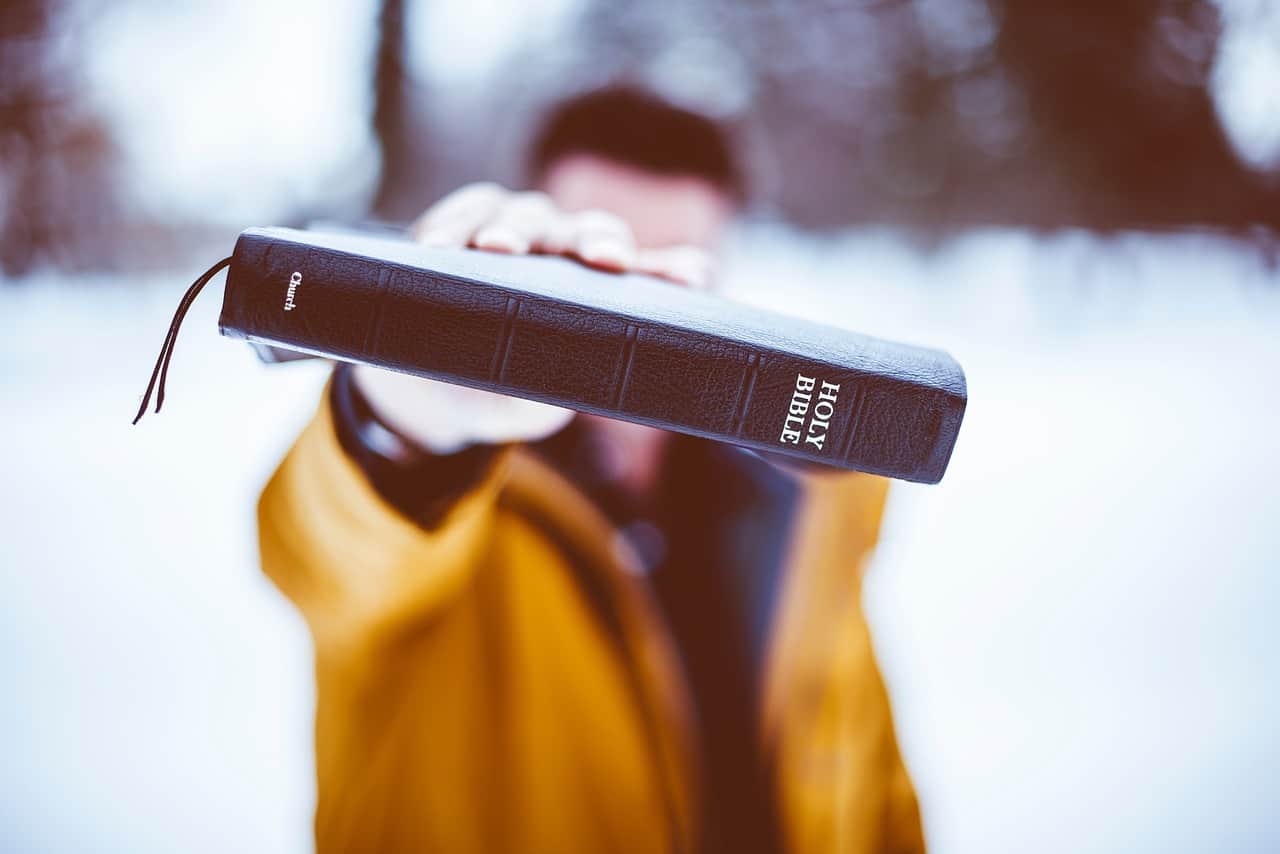 In my recent book, “The Eighth Page,” I discuss understanding that hope is based in something bigger than us.  Much bigger.  Something that’s sovereign and immovable.  Something untouched by everything that we could touch it with as a means of destroying it.

You know, hope comes from knowing that there’s something bigger than whatever it is that we’ll face. Because if nothing’s bigger, or if what we have to face the challenges is the same size as the challenge itself, there’s not much hope in that. Hope is about a belief that we can overcome. Whatever that might be. An illness. An insecurity. A challenge in a relationship, or a job, or a future. Hope is about being able to overcome a challenge, or keep a challenge from happening the first place. However we look at it, it’s about overcoming.