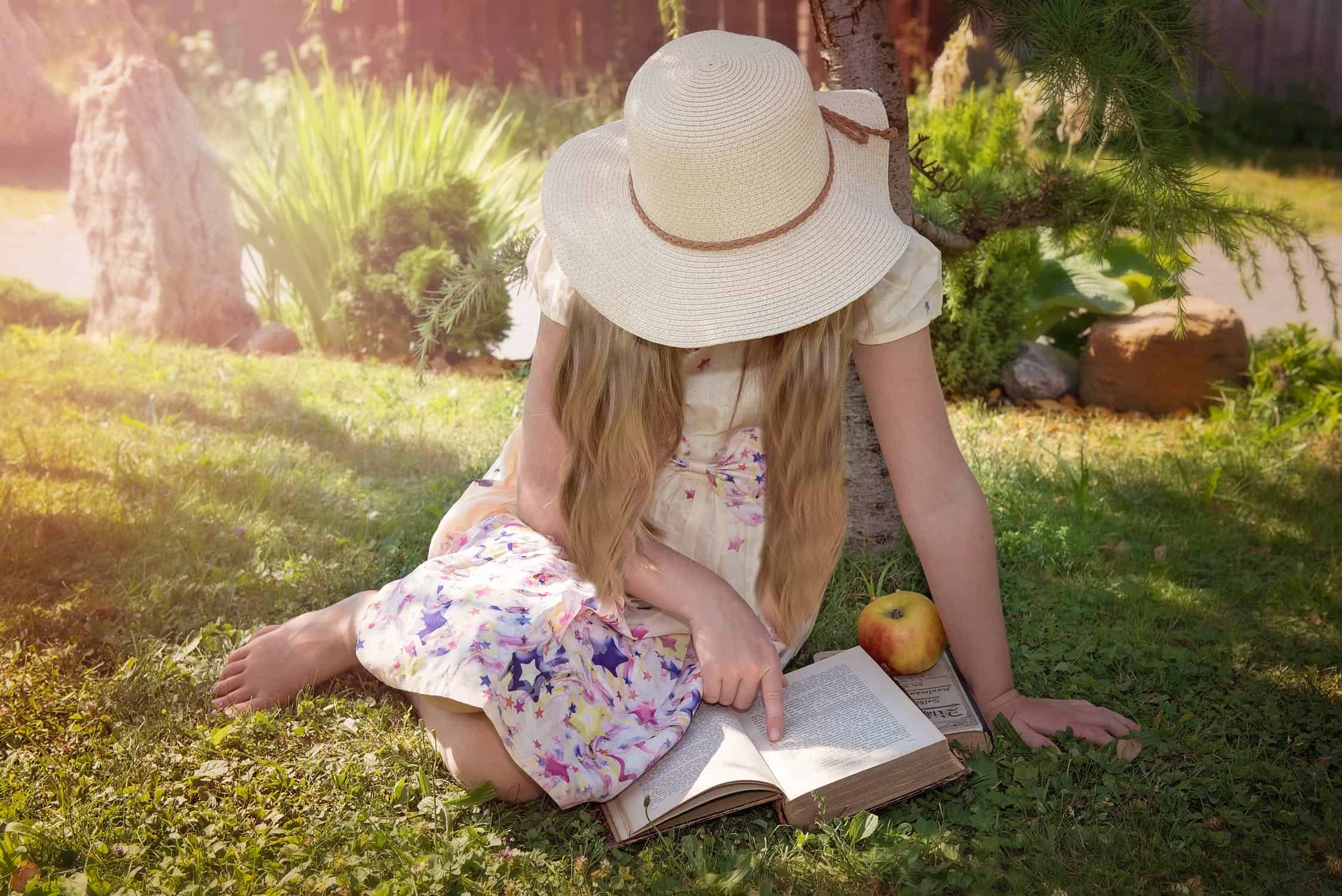 Easter is an incredibly rich time.  It is a reminder of the fact we are terribly fallen, but it is a far, far greater reminder of the phenomenal opportunity we have of being restored.  It is inconceivable that God would die on a cross and rise again. Despite our depravity, that death was indeed solely for us.  That is both the striking message and priceless gift of Easter.

As a ‘thank you’ to my readers, I’ve assembled an array of Easter quotations that have been part of my writing over the past several years.  It is my hope that these various thoughts will stimulate both an enhanced appreciation for and an expanded understanding regarding the gift of Easter:

“Easter is the invulnerable tale of utter selflessness where at an inestimable cost God did for us what He did not need done for Himself.  And that kind of ‘doing’ happens every day.”

“Easter is the final solution to the finality of death.”

“God emptied out that first tomb so that He could turn around and empty out me.”

“Maybe I don’t have enough beginnings in my life because I fought against the endings that were about to birth those beginnings.”

“Although I rail against it, death is the dark demarcation beyond which I am at the mercy of my own end.  To the contrary, an empty tomb says that my end is at the mercy of God’s beginning.”

“I am wholly deserving of all the consequences that I will in fact never receive simply because God unashamedly stepped in front of me on the cross, unflinchingly spread His arms so as to completely shield me from the retribution that was mine to bear, and repeatedly took the blows. And I stand entirely unwounded, utterly lost in the fact that the while His body was pummeled and bloodied to death by that which was meant for me and me alone, I have not a scratch.”

“Easter is a time where we are reminded that conclusions in man’s mind are beginnings in God’s plan.”

“The cross unerringly exposes this stunningly marvelous and abruptly exquisite declaration that God will not let this single life of mine, with all of its grotesque maladies and pathetic filth pass into oblivion without unflinchingly declaring that my life carries a value worth the expenditure of His. And if I dare look upon the cross, I am utterly perplexed but wholly enraptured by the immensity of such a love as this.”

“My sin murdered Him. And out of this self-loathing shame borne of the understanding that I could perpetrate such a heinous act, I am barely able to raise my head sufficiently to ask what crazed insanity would prompt Jesus to walk out of an empty tomb for the single purpose of pursuing a decaying soul that murdered Him? And I would be wise to consider that the question itself is asked only because I have yet to touch the barest periphery of God’s love despite the fact that because of an empty tomb it stands right in front of me.”

“Perfect majesty that deliberately chose to be born into abject poverty, walk a road of perpetual poverty, and be unjustly executed in the raw nakedness of poverty is utterly ludicrous unless I realize that this is the single and sole way that God can reach me in the suffocating poverty that I myself have created.”

“Despite the fact that life has repeatedly reinforced my conviction that the tomb was empty, some of my most profound errors have occurred when I was straining under the weight of a death that was in reality the liberation of a transition.”

“Reasonably speaking, we can see the cross as entirely possible. But in considering Easter, we see an empty tomb as entirely impossible. And is it possible that God had to do the impossible to finally get our attention?”

“Do I dare believe such an absurdly outrageous story that a man would die, lay lifeless in some tomb for three days and then somehow live again? Yet, if I dare to consider it, is that not exactly what I so desperately desire for this lifeless life of mine? And is Easter God’s tenderly outrageous way of telling me that that is exactly what I can have?”

“There are an incalculable number of things within me that I frantically wish to be emptied of, and despite my most earnest efforts to remove them, they remain. And it is Easter that reminds me that God empties out tombs.”

“Easter says that every ending ever experienced by man is exquisitely crafted to find its own ending at the feet of a fresh beginning.”