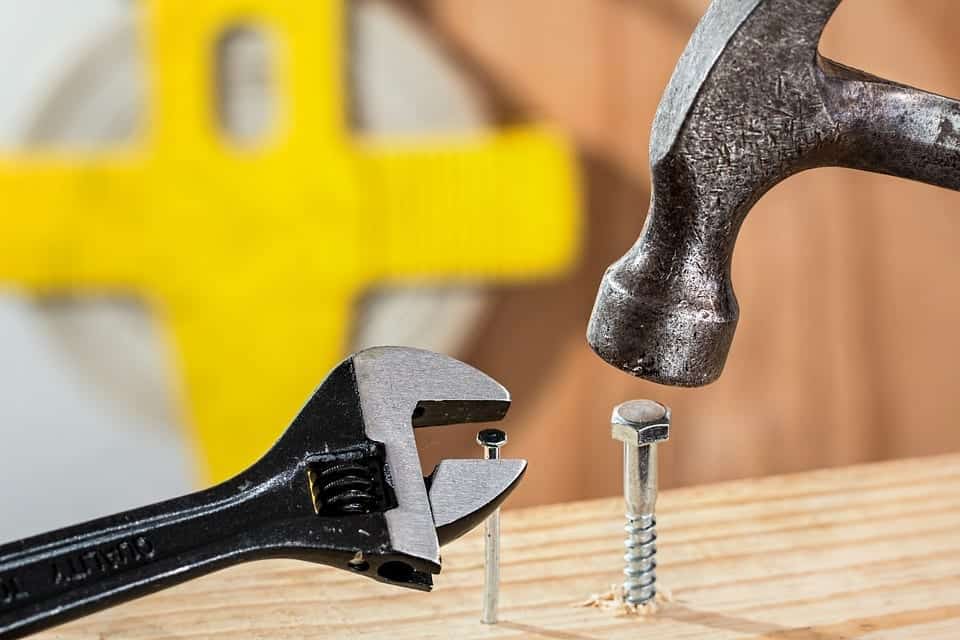 We like to ‘fool around’ in ways that are sometimes rather humorous, quite innocent and very healthy.  At other times we ‘fool around’ in ways that are rather devious and quite destructive.  Sometimes we want to set the seriousness of life aside for a moment and be a bit playful.  We need to remind ourselves that life is a serious venture where we’ve been vested with the indescribable privilege of living it in the first place.  But taking it too seriously can kill the experience of living out this privilege of ours, and it can strangle the love of life that undergirds it all.  Being responsible in living means living with a refined seriousness that’s birthed out of this privilege we have to live life, but concurrently living a life that’s thoroughly marinated with a penetrating sense of joy and a hefty sense of levity.

Erring in the Balance – Play

There’s something within us that understands all of this at some fundamental level.  But it seems that we’re rarely able to understand it sufficiently enough to articulate it, much less work it out in some meaningful kind of way.  There are some key ingredients that are a key part of the concoction of life that if mixed together in some sort of appropriate proportion will pop the lid off of life and release us to authentic life and living.  At some level we all know that, but we don’t know exactly how that all works.

And in trying to figure all of this out, we seem to fall rather heavily on the play side of things.  It seems that we tend to emphasize the whole play thing as it appears to be a whole lot more fun, and it’s not top-heavy with all the onerous things that the work side seems straddled with.  Play is far more appealing and far less repelling.  And so we seem to load up on it a bit.

Erring in Balance – “Fooling Around”

Quite often, ‘fooling around’ is really undergirded by some objective in the fooling.  We’re out to achieve something, or make a statement, or reposition ourselves, or bring something to a close or bring something into play.  But too often ‘fooling around’ has an objective that we would be wise to be aware of.  Too often there’s an ulterior motive that’s really driving what we’re doing, and too often that ulterior motive is not all that healthy.

Or we often equate ‘fooling around’ as being something that hands us a momentary ‘free pass’ to explore life in ways that we wouldn’t normally explore it.  We see it as rather adventurous and we equate this kind of adventurous behavior as part of living a truly adventurous and robust life.  We visualize ‘fooling around’ as the gate that we need to open up every now and then because if we don’t, we’ll never really know what’s on the other side of that gate.  And when we start ‘fooling around’ in these ways, we’ll fool ourselves into believing that the choices that we’re making are enriching, broadening, enlivening, and profoundly growth-inducing when in reality, they are anything but any of these things.

Refusing to Play the Fool

We can play the fool.  And at some time or another we all do.  We need to play hard, and we need to have those moments when we ‘fool around’ in a manner that’s immersed in levity and lathered in laughter of the greatest sort.  But we need to do so in a manner wisely informed by wisdom, safely shaped by a Godly morality, and unerringly guided around every potential pitfall by a strong sense of ethics.  We need to ‘fool around’ in a manner that’s not pushing any envelope, but in a manner that’s pressing us ever-deeper into God and pushing us out into the furthest expanses of who God created us to be.  And so, embrace wisdom, take hold of a sense of Godly morality, and pull a strong ethic around you and go play.  And if you do so in this manner, you’re most certain to have a total blast.

Risk is the bedfellow of vision. Therefore, if your vision has no risk, neither were ever in the house.