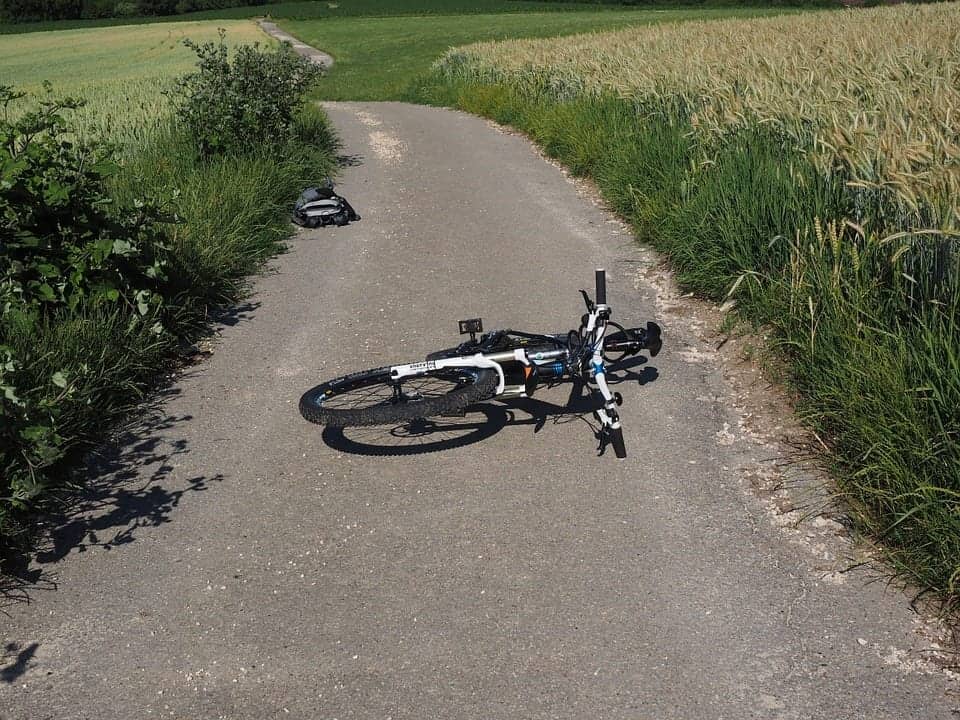 It’s my sense that most of us want to move through life and actually ‘live’ life as we move through it.  There appears to be a seemingly endless litany of people who look at life once it’s blown-by and ask what they’ve really gotten out of it as it blew by.  Too many people look over their shoulders and see a whole lot of life behind them, without a whole lot of anything in their hands to show for everything that’s behind them.  They then turn and they peer with longing eyes into the future.  And in the peering, they don’t see enough life left ahead of them to ever make up for what got by them.  As massive and robust as life is, it got by us and we didn’t even see it in the passing.

But how often are we simply caught in worn-out patterns of behaviors that have nothing to do with paying attention and everything to do with habit?  How often are we simply habitually reactionary, doing in this particular instance in what we’ve done in every other instance that came before it?  We think that we’re paying attention when what we’re doing is paying homage to mindless repetition, slothfully assuming that since this response worked before it will work again.  Habit makes the heart comatose because the heart doesn’t have to pay attention anymore.

Habit is a whole lot easier than paying attention.  For those of us who prefer ease over advancement, habit will address the problem with a whole lot less energy and significantly less time than paying attention would demand of us.  Habit is the soul on autopilot, where we have the richness of life fly right by us without a single inking that something is now fading in the rearview mirror that we never even saw out of the front window.  Fundamentally, habit demands nothing of us other than we remember what the habit is so that we can repeat it.

How often do we feign that we’re paying attention, when we’re actually actively ignoring what’s going on?  There are those times in life when whatever’s happening isn’t all that savory.  Sometimes things aren’t all that fun, and whatever’s coming at us is something that we’d prefer were moving away from us.  There are times when we just don’t care to care, and so we turn a blind eye and walk away.

And at these times we pretend that we’re paying attention so that we’re not looking irresponsible or lax.  Often we’re not paying attention on purpose.  We can look invested, and appear concerned, and present as attentive when we’re frankly ignoring the whole distasteful situation.  And in ignoring it, what we’re doing is hoping that it will rapidly pass into the foggy recesses of our lives and our memories without disturbing our lives.

Sometimes we think we’re paying attention when what we’re doing is assuming.  We draw conclusions, or craft opinions, or develop points of view about something.  And in doing so, we assume that we could not have drawn these conclusions, or crafted these opinions, or developed these points of view without the information to do so.  And so we assume that the only reason that we have the information is because we’ve been paying attention.

Yet, far too often we’re not really paying attention at all.  Rather, we’re drawing from past experiences, or preconceived biases, or the opinion of some social group that we’ve aligned ourselves with.  We’ve heard rumors, or read something somewhere, or just have this gut-level feeling about something.  And while all of this can have some degree of value, it cannot replace the need to pay attention so that the decisions we make are based on relevant, timely and factual information rather than the muddied slurry of other things.

Finally, often what we’re really paying attention to is where everyone else is going.  We’re paying strict attention to the trends and we heed all things vogue.  We’re focusing on the colorful declarations of some group, or the rants on Social Media, or the opinions of some celebrity, or the united convictions of some philosophy that we’ve embraced.  We want to know where everyone else is going with whatever this is so that we can escape any real thinking by letting the group decide for us while staying in lock-step with the group so we don’t appear too odd.

In these situations we’re certainly paying attention.  But we’re paying attention to others who probably aren’t paying much attention because too often they’re focused on agendas verses ferreting out truth.  We’ve aligned ourselves with an array of sources that have molded some pretty convincing looking truth out of some pretty pathetic agendas.  And I don’t think we want to pay attention to that.

To live is to observe.  To experience the fullness of life is to put oneself into the fullness of life.  To embrace the wholeness of this journey is to lift your head, squint your eyes, wipe your heart of bias, pull away the lens of agendas and look.  And in the looking we might be profoundly challenged, but if we adhere to truth we will never be disappointed.  And when you pay attention, you’ll never have to worry about looking over your shoulder and seeing a whole lot of life behind you, without a whole lot of anything in your hands to show for everything that’s behind you.  And that will be the case because you took the time to pay attention.

If I’m asking what kind of ‘return’ I should be expecting on the sacrifices I’m making, I have in that question revealed the need to ‘return’ that question to wherever I found it and have the word ‘return’ edited out of it.