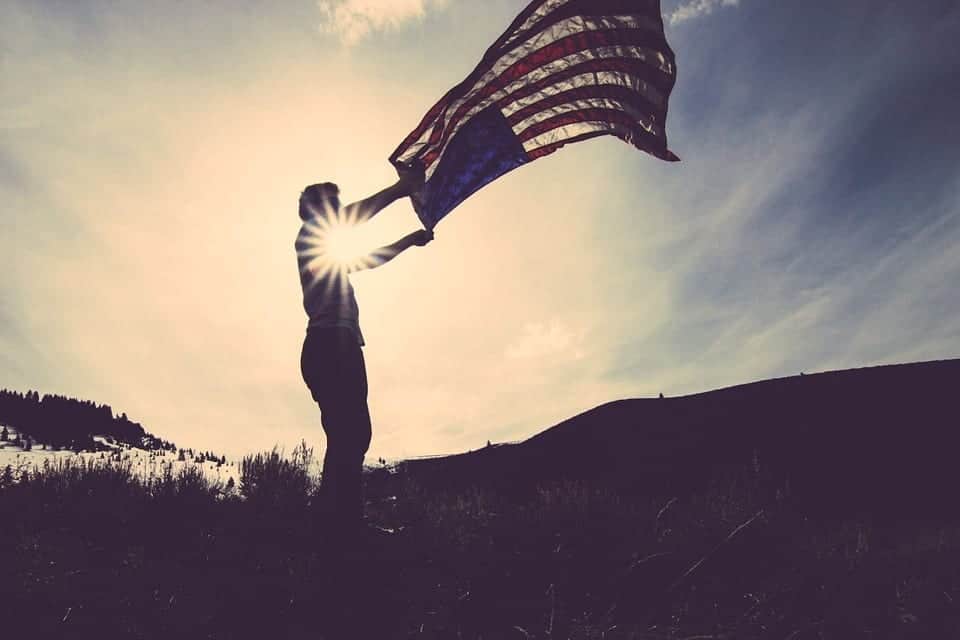 At times, the innumerable dialogues regarding the state of our nation appear to be less dialogues and more something akin to agenda mongering and rights crusading.  It seems that we have hijacked the solemn rights and sacred liberties afforded us and have forced them into servitude around our ego-centric agendas and myopic special interests.  The altar of self is where nations perish.  And on that altar we have too often found ourselves tediously picking apart the fabric of liberty and meticulously editing the founding principles of this nation so that we might justify those agendas and rationalize those interests in the name of the very freedom we are abusing.

In response to these actions, leaders and heralds of debatable origins spout bold platitudes and chart even bolder courses that often have little substance and are void of the balance achieved through the merging of wisdom seasoned by time, the vision gifted through deep struggle, and the astuteness afforded by heritage.  It seems that we are adrift on the tides of whimsy instead of the currents of calling, and that the sails borne by this ship of state are too often driven by the fickle winds of politically-correct agendas and bane opportunists instead of buoyed firm by the hard-core values born of faith and legacy.

And has the insanity of such realities been adopted as our norm?  Has our identity as a proud people become the mess that we’ve permitted it to become?  Is this who we are, and are we satisfied with those who of their limited vision and selfish notions run on anemic platforms that perpetuate this very mentality while at the very same time saying those platforms do not?  And in the mess of it all, have we chosen to follow those who talk about what has perished with themselves having little to no idea of what has actually perished?

There seems to be a longing born of a great absence.  And there is likewise a passionate searching arising from that absence that appears to be seizing this nation today.  In a malaise spawned of comfort we have increasingly distanced ourselves from the founding principles of our nation, yet we have not distanced ourselves so far that we fail to feel the bruising impact of this profound absence.  And it is within this perplexing state that the soul of an entire nation of people are finding themselves plagued by a sense that something has perished that should never have perished.  And in this, there is an ever-stirring sense that it is somehow our solemn duty to find this thing that has perished and restore it so that this cherished nation might rise to heights that excel those summited at even at its most glorious moments.

First, I would suggest that freedom that is not exercised for the common good is freedom absconded and assaulted.  Freedom exercised for self is nothing more than greed in disguise, for to hoard assets of any kind is to simultaneously move someone else somewhere else into a deeper state of impoverishment.  And to create scandalous agendas driven by self-interest is to sequester others with the shackles of our unrestrained ambitions.  Therefore, freedom rightly exercised on behalf of the person standing next to us is impoverishment decisively crushed under the heels of liberty, and spurious agendas wholly exposed under the piercing light of principle.  And when these things transpire, freedom is free to be free.  And nothing man can devise can stand in the way of that.

Second, I would further suggest that morals abandoned as a means of granting ourselves permission that these morals would not have granted us is freedom traded for license.  Such a trade-off is nothing less than cultural suicide.  Freedom is never license, and we would be wise to understand that the distinction between the two is so utterly profound that they cannot exist in proximity to one another.  Rather, freedom is the manifestation of a deeply held confidence that if we are afforded choice, mankind is innately principled by morals and sufficiently sacrificial in nature due to an adherence to these morals that we will fight all lesser impulses and consistently choose with selfless integrity.  Without these timeless morals, decay and anarchy will be our lot.  With them, the impossible will be our servant.

It is my belief that we are a far greater people than we have chosen to become.  I would stand by the conviction that we are not what we have fallen to, and inherently we know this.  And in the carnage of freedoms abused and morals abandoned there yet lies tremendous potential.  And that potential lies not in legislative bodies, or towering institutions, or stirring platitudes, or political platforms of any design.

Rather, this potential resides in each of us.  For great nations are built on individual people all of type and sort who seize the principles of freedom for all, who zealously hold to timeless morals despite the cost, and who join with other like-minded people in an indomitable march of mankind that nothing in all of mankind can stand against.  It is the common man and the common woman who intentionally lives out these principles in their sphere of influence, whether that be large or small, that changes lives, awakens nations, and alters history.

May we all take such stands.  And as a result, may there emerge a ground swell of epic restoration unprecedented that sweeps our hearts, seizes our souls, and restores the greatness that has been the enduring hallmark of this great nation.