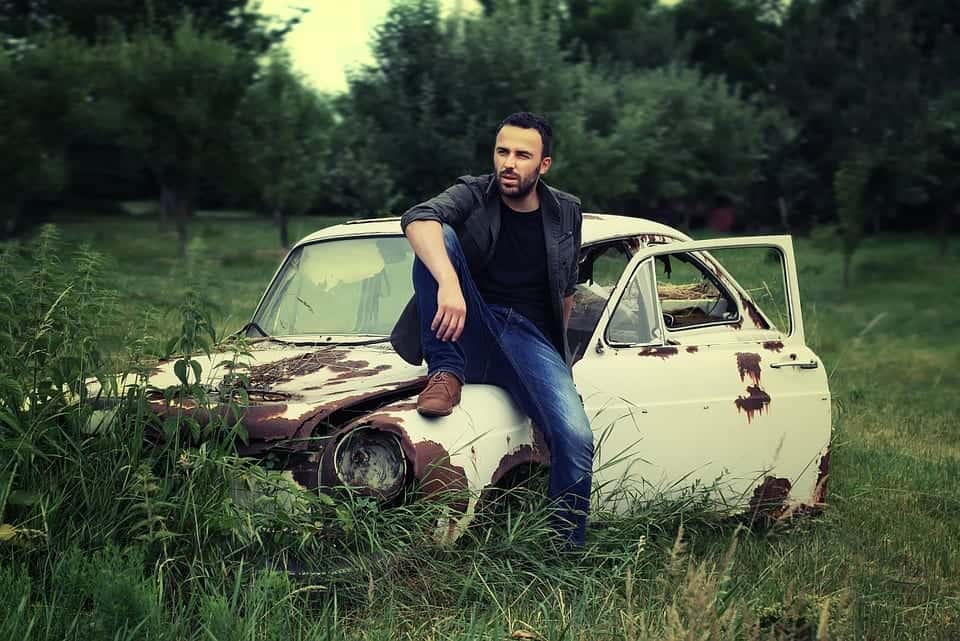 New.  We like new things, or things to be new, or to do away with the old to make a place and a space for something new.  The idea of ‘new’ is appealing.  And because it is, we chase it.  But ‘new’ does not mean ‘better,’ and I think that quite often we associate the two way too much.  We tend to automatically think that if something is ‘new,’ the fact that it’s ‘new’ somehow guarantees that it’s ‘better.’  Certainly, some things that are ‘new’ are clearly ‘better.’  But many are not.  And at some level we know that.  But I think that we rather casually (and maybe unconsciously) associate that which is ‘new’ as somehow, someway, through some degree of some sort of magical thinking, as always being ‘better.’  However, ‘new’ does not mean ‘better.’

Why We Want it To Be Better

Sometimes we want ‘new’ to be ‘better’ as some sort of random shotgun approach.  We think that if we try enough things for long enough, we’ll eventually hit something ‘new’ that actually (and rather surprisingly) turned out to be ‘better.’  Or we think that our situation, or our lives, or our relationships, or our finances, or our attitudes couldn’t get any worse, so we beguile ourselves into believing that ‘new’ might not necessarily be ‘better,’ but the odds are that it won’t be worse than whatever it is we’re living, or doing, or investing in, or waking up to every morning.  But ‘new’ does not mean ‘better.’

Why the Craze for New?

And so, here’s something to think about.  Why ‘new’ anyway?  Not that ‘new’ is bad…at all.  But why this nearly crazed need to always discard the old in favor of what we define as new?  Our problem is that we often see some belief system, or value system, or set of morals, or some perspectives honed by time and experience as old, or antiquated, or ill-informed, or out of their era, or out of date altogether.  They might have had value in another time, and they might have brought something meaningful to an era now passed, but things have moved on and it’s time for something ‘better.’  It’s time for something ‘new.’  But ‘new’ does not mean ‘better.’

And therefore, we foolishly begin to associate something that’s been around a long time as ‘old,’ rather than seeing it as ‘timeless.’  If something has come down to us through the years, or if its origins find their roots somewhere in a distant past, we casually and thoughtlessly assume that it is not applicable to today.  That things are different today.  Very different.  And that this ‘different’ demands something ‘new.’  That the ‘different’ of today renders the wisdom of yesterday as being entirely out of step.

But the fact is, some things are ‘timeless,’ which places them forever beyond any feeble or weak definition of either ‘new’ or ‘old.’  That some things, in fact most great things, never get old because they apply to our humanity regardless of the era or the time within which we live.  The deep things in life are not bound by any generation.  Rather, they fit every generation.  The great things are never outdated by time or technological advances.  Rather, they are the things that time and technology cannot move forward without.  Some things stand entirely above time, and change, and the evolution of humanity in whatever way we evolve.

No.  ‘New’ does not mean ‘better.’  And it does not because it’s not about ‘new.’  It’s about refusing to be so ignorant as to take what is timeless and attempt to force-fit it in the shallow rubrics of ‘old’ and ‘new.’  Because if we continue on such a destructive path, ‘new’ or ‘old’ won’t matter because we won’t be around to see either.

“Heaven and earth will pass away, but my words will not pass away.”