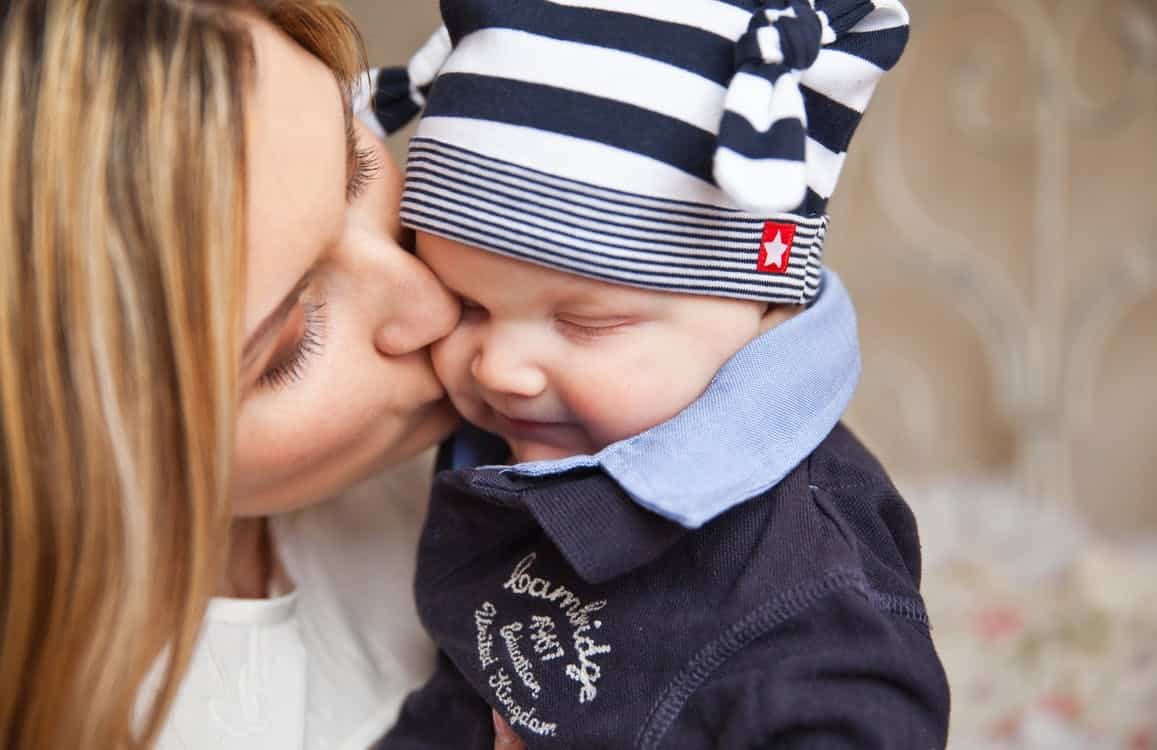 Over the years I have been privileged to write an extensive array of books, articles, blogs and quotes.  During special times of the year, I search these writings for quotes to both enrich and enlarge our celebration of that particular season.

For Mother’s Day, I have selected a handful of quotations that express the power, importance and wonder of motherhood.  In a culture that has too often forsaken the role of parents in the lives of their children, these quotes dutifully and unashamedly reassert those roles.

May mother’s everywhere be blessed, enriched and encouraged in their vitally important role as mothers.

“One of a mother’s greatest gifts is to teach her child that to grow is not to timidly sit on some safe shore at water’s edge and clumsily grab whatever happens to float by. Rather, it is to deliberately step into waters both calm and turbulent in order to wrestle great things to shore. And that lesson can be best taught by a mother who stands before her child dripping wet.”

“All too soon the garden of childhood is paved cold with the asphalt roads of adulthood. And while it is not within her power to halt this unrelenting progression, a mother can diligently guard this most precious garden and insure that the roads become gentle paths that wind through it instead of byways that kill it.”

“It is not that you give birth to a child that matters most. Rather, it is what you birth into them.”

“A parent holds within their hands the gift of a child to which they must expend the gift of themselves. And in such a monumental outpouring, the parent will lose both the child and the gifts given, but they will possess the far greater gift of knowing that they gave both.”

“Every parent is an artist, for the bared canvas of a newborn’s soul begs for the artist’s touch. And because this is so, a parent must prepare the palette with the utmost care, choose the brushes with poised caution, and mindfully attend to every brushstroke regardless of how slight. And such caution is utterly imperative for the emerging rendering will be both a legacy borne of the parent, and a life lived by the child.”

“If I could be half of what my mother was, I’d be twice the man I am now.”

“The child you hold in your arms is your gift to a future that you will not see. Therefore, we must turn a blind eye to ourselves and selflessly pour the best of ourselves into our children while rigorously sifting out the worst of ourselves. And once we are utterly spent by such daring gestures, we will shockingly discover the resulting emptiness as astonishingly filled.”

“If we fail to instill a fixed sense of confidence in our children, we will raise handicapped children who have no handicap other than the conviction that they believe they do.”

“Being a mother is not about ‘birthing a child into the world.’ Rather, it is about repeatedly ‘birthing into the child’ a steady sense of their inestimable worth, a prized understanding of their authentic self, a conviction that the impossible is largely the stuff of myth, and an utterly unwavering belief that cold actions of men never represent the warm heart of God. It is the relentless act of birthing these things into the innermost soul of a thirsty child that makes a woman a mother.”

“With the gentle force of their words, the dogged warmth of their embrace, and the assuring touch of souls softly bared, mothers are silently shaping whole societies and authoring entire cultures that sit poised on the horizon of the future. And although we ignorantly relegate such roles to some lower caste status, we would be wise to understand that the role of a mother sets the cadence of the future.”

“Chilled ice tea that tempered tepid summer days lathered thick with humidity. Frothy hot chocolate that cut winter’s chill. Bedtime prayers that sent our fears scrambling in panicked flight. Golden bouquets of dandelions aromatically rich with the gift of summers scent. Family meals that wove yet another binding thread in and through the tapestry of those seated around the table. These are but the slightest sampling of the innumerable gifts my mother handed to this child of hers. And without them, my life would be impoverished beyond words to describe.”