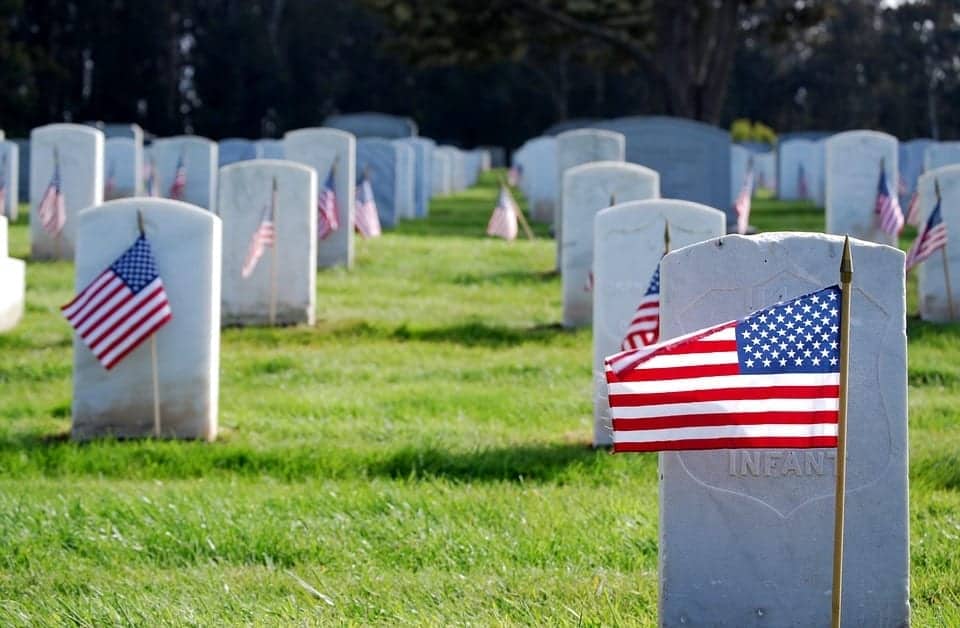 I grew up under the tutelage of a generation who faced the depravity of the Great Depression and then fought through the horrors of World War II.  The deep sense of patriotism and solemn respect for our country ran high among these great people.

Therefore, as Memorial Day once again rolls around on the calendar, I find it appropriate to take a moment and share a few of the quotes I have authored about this holiday as I have contemplated it over my many years as an author.

In sharing these with you it is my hope that you will once again be solemnly reminded of the sacrifices of so many whose names we will never know and whose faces we will never see.  Yet, it is because of what they did that we stand here today.

“You are silent now who once stood on battlefields ravaged by destruction unimaginable, holding in those desperate places the line of freedom for others you would never know, and who would never know you. And being one of those you never knew, I would give all I have to clasp your hand one single time, look into eyes that witnessed the bloodied carnage that results when freedom refuses to bow to chains of any kind, and simply say ‘thank you.”

“A cause that only serves me is much like a door on the edge of a cliff, it doesn’t open to anywhere good.”

“If the baser instinct of rampant self-preservation adamantly refuses to surrender itself to the infinitely greater call of self-sacrifice, in attempting to save our lives we will have in reality completely destroyed our lives.”

“If I have become so pathetically dulled that I hold freedom as my right and the privileges of liberty as my due, I can stand beside the stilled graves of a thousand soldiers fallen in defense of freedom and not feel a thing. And my most solemn prayer is that I will never be this.”

“It is my wish and most cherished hope that God would be pleased with my legacy, that lives would be changed by it, and that the world would be immeasurably better because I was privileged to leave a legacy at all. And if perchance I am fortunate enough to have these things come to pass, I can then rest in the fact that I have lived well.”

“Rights’ are ‘privileges,’ and if I am arrogant enough to demand the former without respecting the latter I will lose both.”

“The birthplace of anarchy is the cemetery of freedom.”

“A nation aimlessly drifting away from God is a nation for which prayer is a rudder and praise is a sail. And it is the man or woman on their knees that builds the former and gives wind to the latter.”

“Rare are the handful of principles that incessantly drive us to stand even when we face the stark realization that we will likely perish in the standing. And rarer still is the person who will surrender all to protect such principles. Yet, the rudimentary principles of freedom and liberty pristinely untarnished by greed and selfishness took captive the hearts of simple people and raised this nation up from untamed wilderness and unchecked tyranny. And let us all be warned that without renewed adherence to these principles, we will rapidly return this nation to untamed wilderness and unchecked tyranny.”

“Freedom brings the privilege to make decisions and the need to learn once again how to rightly make them.”

“It is at the precise moment that I take something for granted that I have placed myself in the precarious position of losing that very thing. And if that thing I risk losing is liberty, taking it for granted is foolishness of the most foolish sort.”

“I think we need to consider a radical rewrite of any form of patriotism that serves the individual at the expense of the community, as that is nothing more than patriotism to one’s own small and solitary cause.”