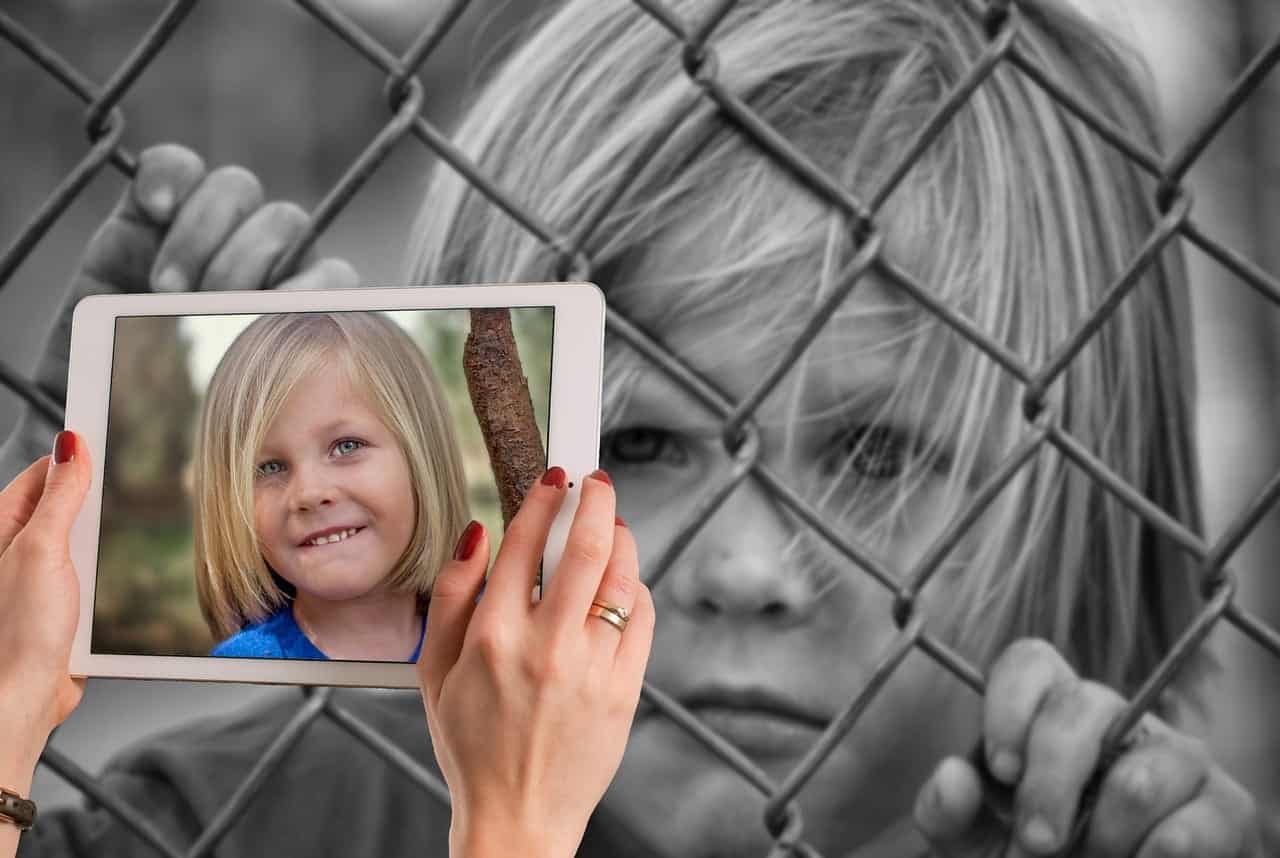 What we want is opposite of what we have.  We want world peace, but instead we are beset with world chaos.  We want the hungry fed, but millions go hungry and millions more die from that very hunger.  We want medical cures to the diseases that ravage lives, families and nations, but untold thousands perish hourly.  We want communities that are free of crime, yet our prisons are filled to overflowing.  We want our children free from the scourge of suicide, but thousands take their lives without ever really having lived them.  We want to know with confidence that we can trust our fellowman, but we live in dread of our neighbors.  In the oddity of life, what we want is often the direct opposite of what we have.  The desire of our hearts is positioned 180° removed from the stark and foreboding realities that play themselves out all around us.  What we want is the opposite of what we have.  And to our ever-darkening dismay, over time it seems that we have surrendered to those opposites.

A Life of Radical Opposites

Jesus lived a life of radical opposites.  He walked about on top of the water when He should have been thrashing under it.  He had the dead walk out of tombs into the light of day after they’d been carried into tombs enshrouded in the darkness of death.  He helped them step out of coffins that were headed to cemeteries, and He had them step back into the arms of loved ones who were now headed home.  He amply fed tens-of-thousands on what might have fed two, maybe three.  He took the crippled and in the wildest sort of reversal He made them walk when they had long given up the hope of ever understanding what walking might be like.  He took people who were born into worlds locked-down into a forever darkness, and He brought to blind eyes a radical revolution of color and texture and movement and the faces of family.

The Grandest Display of Opposites

Yet, the grandest display of radical opposites involved none of the above.  The grandest display of all was an empty tomb in a quiet garden in the first pastel-thin light of a new day.  The world was done with Him, but He was not done with the world.  The world had said that His radical opposites were disturbing the status quo, when the only thing that was disturbing was mankind’s desire to perpetuate the status quo.  When faced with the reality of turning it all around, the world fell to fear and shut Him down.  But the unrelenting desire for radical opposites will not be deterred.

This man Jesus turned everything around, and in the end He turned His own death around just to show us that reversals are nothing of myth but everything of reality.  He declared that even though the odds appear entirely impossible, the desire for something better lays the groundwork for the creation of something better. That we need not forfeit the desire for opposites because of the realities that would seem to render that desire both fantasy and foolhardy.  And what better way to decisively prove that than by doing that Himself.

The God of Opposites

Easter declares that opposites are not simply the stuff of dreams or the hope of whimsy.  Easter is Jesus walking out of a tomb that He had been carried into, breathing in the agile air of an accelerating morning and declaring that what is not, can be.  What is hoped for can move beyond hope.  What imprisons us always has an open door.  That walking is just one step in front of us.  That death is life on the way.  The darkness is only light waiting to happen and the impossible is myth.  We want what is opposite of what we have.  And without hesitation or apology Easter says that opposites are waiting to happen if we’re willing to link arms with the God of opposites.