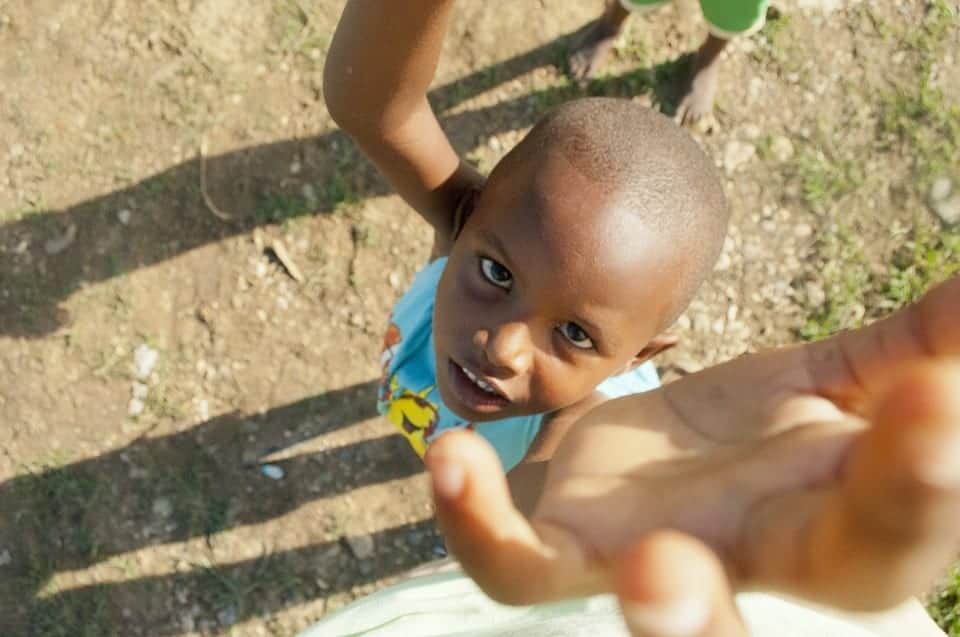 There is that exhilaratingly incessant drive within us, that unidentified but entirely electrifying spark, that rogue passion that is part of us but whose larger part is so expansive that it seems not to be part of us at all.  There are feelings that completely defy our capacity to create, but not our ability to feel.  There is a seemingly ludicrous hope that will not die even though the brutal logic of our circumstances has repeatedly left it for dead more times than we can remember.  There is an ornery and wildly stubborn belief that something greater stands above that which is strangling us even though we can’t see that ‘something greater.’  There is a mysteriously visionary sense that ‘what is’ exists only to turn into ‘what will be,’ even though at that very moment ‘what will be’ is entirely out of our line of sight.

There is that dogged ‘will to live;’ a will that finds itself remaining astonishingly relentless even when utterly surrounded by the advancing specter of death.  There is that obstinate ‘drive to achieve;’ a nobly stubborn standard that declares that simply running to the edges of ourselves is not enough until we have deliberately run over those edges and then run out so far from them that we can’t even see them anymore.  There is that fixed ‘passion,’ where we are driven by a pioneering angst that demands that we let our imaginations roam and find wings to fly in the roaming.

And if we were to trace all of these marvelous and aptly mysterious things back to some point of origin within us, at most times and at most points the line seems to move outside of us.  Indeed, all of our accumulated assets and the sum total of our resources all neatly tallied do not seem to reveal sufficient properties to suggest that we are the source of our own attributes or the author of our own passions.  In short, we are more than our ability to create.

We Are Not Enough

Easter says that we have great capacity, but limited ability to use that capacity.  It says that inherently woven within us are assets so phenomenal that we have become caught up in the utter magnitude of them, and in being caught up we have become duped by the power of them.  We have come to believe that we are wholly independent, and in that independence, we are wholly unstoppable.

Yet, despite the wondrous nature of our gifting and abilities, the world around us does not in any way remotely reflect those abilities.  We live in a world where 29,000 children die every day, which is enough to fill up an average football stadium every three days.  There are 1.56 million homeless people in the United States, which means 1 out of every 204 Americans will seek refuge in a shelter or sleep on the street tonight.  Roughly 437,000 people are murdered worldwide every year, which is equal to the entire population of Omaha, Nebraska.  And while we could go on to list an endless array of innumerable statistics that outline the dark decay of mankind, what we see in our world does not even vaguely reflect the incredible capabilities we possess.

In the face of such discouraging realities, we fabricate solutions of the most creative but inadequate sort.  We tediously construct philosophies that promise astounding solutions that render our problems forever vanquished.  We formulate medical remedies purporting to perform a host of nearly miraculous healings where we best sickness, crush illness, and push death’s timeline ever further out into some feared horizon.  We legislate until our pens run dry and our paper runs out.  We espouse questionable rights believing that if we throw off the encumbrances of ethics and rip away the chafing constraints of morals we will have liberated ourselves to some ill-defined euphoric utopia.  But in the end, children continue to die, individuals still sleep on America’s streets, and people around the globe continue to be murdered.

Without God We Are Not Enough

Easter is a response to mankind expending all of its accumulated assets, exhausting every resource at its disposal, working every angle possible, tediously editing history, authoring truth to its own liking, and despite such a gloriously misdirected effort, hitting the end of ourselves and hitting that end hard.

Easter is a marvelous affirmation of the genius of our design, but it is likewise the blunt acknowledgement that left to its own devices, the genius of our design will result in the destruction of our lives.  Greatness untethered from God results in calamity unrestrained by men.  And if that is somehow not enough, Easter is saying that not only will we fall distressingly short of achieving our potential when separated from God, it is saying in no uncertain terms that that potential will be turned to the destruction of itself and ultimately to the destruction of us.

We Cannot Redeem Ourselves

Easter is God’s redemptive act whereby He stepped in to save us from the calamity of ourselves so that we can finally step out into the fullness of ourselves.  Whether we like it or not, it is saying that the beginnings that we believe we so ingeniously craft are only endings postponed, and that any authentic beginning is something only God can create.  Easter holds out the simple truth that the majesty of God generously woven within us will be left to utter rot if we rebelliously force God out of us.  And therefore, Easter is the redemption that we cannot deliver, handed to us so that we might live the lives that we could not imagine.

Easter is the boldest and most generous invitation to liberation ever extended.  And that invitation invites us to be unleashed from our own disastrous ending so that we might live lives that are gloriously unending.  Easter is everything that we are finally unleashed and astonishingly freed to be everything that we are.  When we finally shake ourselves free from the fact that we’ve been duped by our own sense of inflated grandiosity, and when we surrender to God’s liberation, children will live, individuals will sleep in safety, and people around the globe will live out of fullness of their days.  And before we dare pass on such an astounding invitation, it would behoove to understand that none of us will ever receive any invitation, despite how grand, that can do all of that.

An obese ego is just about the heaviest thing you’ll ever carry. So maybe you should stop feeding it.