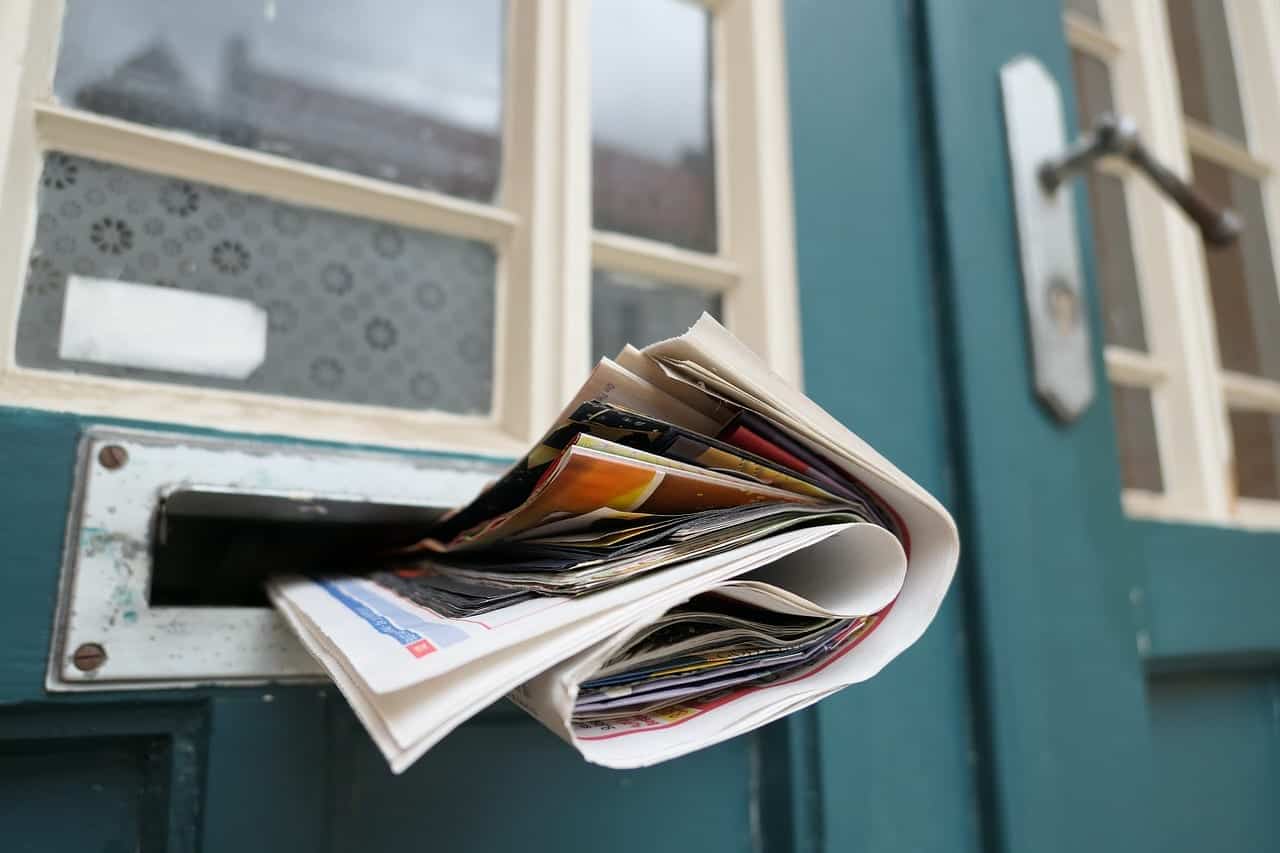 The Lessons Behind Hidden Doors

I am forever thankful for the lessons I learned over those four years and thousands of newspapers.  The lessons learned were as colorful and diverse as the people that taught them to me.  I can recall old Mr. Hock with his cigar and bathrobe greeting me at his backdoor every Saturday morning.  He always handed me a tip, gave me a hearty word of thanks, and vigorously shook my hand.  It was the simple things that pleased Mr. Hock, like putting the paper in his door on a rainy day, or holding his paper when he and the Misses were gone on one of their many vacations.  I am thankful that I learned that great things always lie in simple things.  I am thankful that he taught me that life is not about the grand things that seize our attention and captivate our imaginations, but that life is about the little things that make the grand things possible.  I am thankful that I learned that simplicity rewarded is life treasured in the most profound way.  I am thankful for that lesson.

Then there was Mrs. Ryan who always gave me hefty bags of fruit and mints and nuts at Christmas with a twenty dollar bill tucked in among the treasures for good measure.  In the lathering humidity of those mid-western summers, she would come to the door with a chilled ice-tea in hand.  And in the biting winds of those Ohio winters, it would be steaming hot chocolate.  I am thankful that I learned that giving is always and forever infinitely superior to getting.  I am thankful that she taught me that in the giving we receive, and what we receive is the satisfaction of knowing that whatever we give is always bigger once we’ve given it away.  I am thankful that she taught me that to be attuned to the needs of another attunes us to the world, and that if I stay attuned only to my needs I will always be a stranger to the world.  I am thankful for that lesson.

Right next door lived old Mrs. Tilly.  She lived in a wee little house built at the close of the Civil War.  She always vigorously motioned me through the front door and invited me back to the kitchen of that tiny house.  Counting out her pennies on her old, worn Formica kitchen table, every week she’d meticulously count out fifty of them for a tip.  I knew that her finances were as emaciated and meager as was the décor in her house, but she gave me fifty cents each week anyway.  I am thankful that she taught me that sacrifice is non-negotiable, and that counting the cost in giving to another is foolishly assuming that we can put a price on sacrifice.  I am thankful that I learned that giving to another is not determined by the limits of the resources that I possess.  And I am thankful that I saw in life the joy that such giving brings, and how that joy handily dissipates any impoverishment that might be ours.  I am thankful for that lesson.

Thankful for the Lessons Behind Hidden Doors

It would completely reasonable to say that life itself is a paper route of the greatest sort.  And because it is, I am thankful for the many people along my route that allowed my journey to be a journey.  I am thankful that these simple lessons taught by the simplest people changed my life for the entirety of my life, and I am thankful that they have allowed me to help others change their lives.  During this Thanksgiving season, I am immensely thankful for the privilege to walk the paper route of life, and I’m just as thankful for all of these people along my route, for without them there simply would be no route and no journey.  Indeed, I am thankful beyond words.