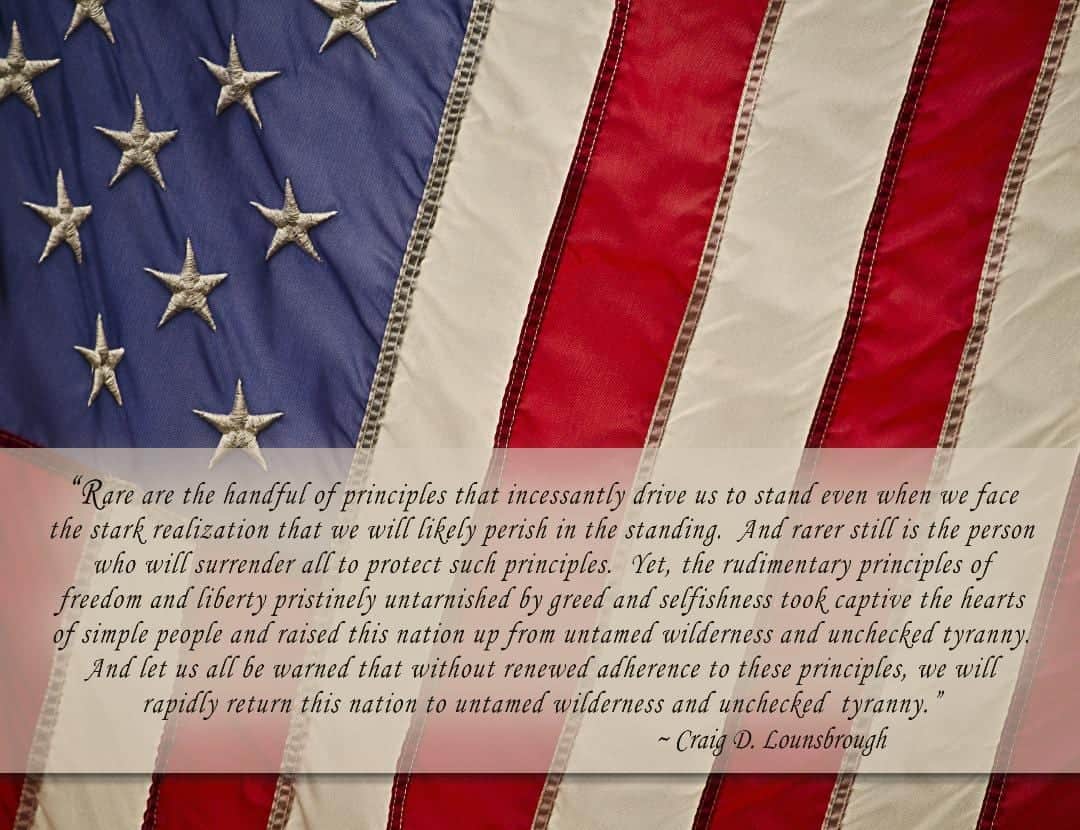 The world is spinning in ways we once felt would only be experienced through fiction penned by authors and portrayed by various screenwriters who themselves lived in dark places and spent their days meandering through deeply foreboding thoughts.  The impossible, the absurd, the irresponsible, the irrational and the improbable were certainly the stuff of intrigue, but not so much the stuff of reality.  Yet, we seem to be watching life become what we were convinced it could never become.  We watch lines crossed that we thought we had sufficient restraint never to cross.  We sit in numbed stupor as the morals that held the line against a deep darkness are negatively portrayed as impeding an advancing culture instead of respected as shielding us from an advancing darkness. And in watching a culture spiral, we feel helpless to restrain it from becoming anything else other than whatever it’s becoming.

As we watch these things play themselves out, we actively defer the problems to various leaders who rigorously pen legislative initiatives touting the ability to restore an element of sanity by leveraging the weight of law.  We hope that military power will take the precarious state of the world and hold everything in check through the assemblage of arms.  We want to believe that the syrupy platitudes pounded out on podiums of all kinds might actually hold within their discourse some life-changing nuggets that might actually make everything different.  Or we want to believe that enough wealth will purchase the stability we can’t create on our own, or at least keep the bad at bay.

Time and again these empty tactics and type-cast efforts drift off into the foggy backwaters of a disappointed past leaving in their failed wake distress, confusion, disillusionment, a rapidly accelerating hopelessness, and likely a worsening situation.  And subsequently we find ourselves standing before a world collapsing doing little more than waiting for it to collapse upon us.

Change as Out There

In the accelerating chaos and bewildering tumult, have we taken the time to consider that change doesn’t begin ‘out there?’  Are we willing to entertain the distinct and rather painful possibility that we as individuals have become complacent and that we’ve deferred to others the responsibility of building the kind of world we all prefer to live?  And if there’s any criticism to be leveled regarding the current state of affairs, have we considered that it might be more appropriate to direct that criticism at ourselves rather than the people and institutions that we’ve created to do our work for us?

We would be wise to realize that transformational change typically doesn’t begin with leaders, or legislation, or military power, or platitudes, or wealth.  Those things contain and manage and coerce, but they typically don’t transform.  Management is not transformation, although it is often heralded as being such.  Rather it’s containment.  Containment coerces change but it does not cultivate it, and unless change is cultivated by things that embrace and represent the essence of our shared humanity it will never be authentic change.

The Change Rests With Us

The world is made up of people.  It would be more than reasonable to assume that if we transform people, we transform the world.  And the best thing to transform people are people.  And in a world becoming increasingly disconnected and polarized, it seems that we’ve failed to recognize that you and I are people, and that everyone else around us are people just as much as we are.  And because we are people, next to God we are the greatest agent for change the world has ever known.

Therefore, we must personally embody all the things that we want our world to be.  We must both embrace and simultaneously exude the qualities and characteristics that we want to see in the world around us.  When we read the headlines, or scan social media, or watch the movements of government and industry, what we want to see them do is what we need to be.

Steps to Unleashing Ourselves

To do that, we first need to take blunt and careful stock of who we are to make certain that we’ve not become the very world that we criticize.  Far too often we possess and act out the very qualities that we so punitively despise in others.  The utterly irrevocable criteria that we must embrace if we are to change the world is that to change the world, we must first change ourselves.  And in engaging in a process of this magnitude, what we quickly discover is that changing the world is a whole lot easier than changing ourselves.

Second, we would be wise to understand that changing the world involves the incorporation of core attributes and key values without which any change regardless of how grand will die a certain death. And so, that foundational change within ourselves must be one where we fearlessly adhere to timeless morals that demand we do the right thing regardless of the cost incurred or criticism suffered.  We must abide by a bold set of ethics that demand that we do no harm, and that we intentionally leave every situation better than the way we found it.  We must realize that of ourselves our reach barely reaches outside of ourselves, but when we partner with God our reach is no longer defined by the length of who we are.  Bold ideas and whimsical visions and warm gestures cannot be sustained without the development of these core values.

Third, we then need to aggressive and thoroughly cultivate those characteristics until they usurp and completely commandeer the very essence of our being.  To transform we must first be transformed or be in the process of transforming.  And when we bring this transformation in contact with the people around us, the universally shared nature of our humanity is certain stimulate and elicit these very changes in those whose lives we touch.

While we may not have access to institutions, or the penning of legislation, or military power, or the writing of platitudes, or wealth, every single one of us has access to people.  And if each one of us touches one person each day, and if that touch is undergirded by a renewed set of morals restored, unashamedly guided by a bold collection of ethics, and given over to God we need not worry about the state of the culture because in those very actions we are dynamically and even radically transforming the state of the culture itself.  And despite all that has failed us, in the end we now have the distinct possibility of creating the very world that we all desperately yearn for.

If an idea does not enhance the lives of those around us, it’s just a way that the mind is trying to figure out how to gratify itself while looking brilliant enough so that no one suspects otherwise.