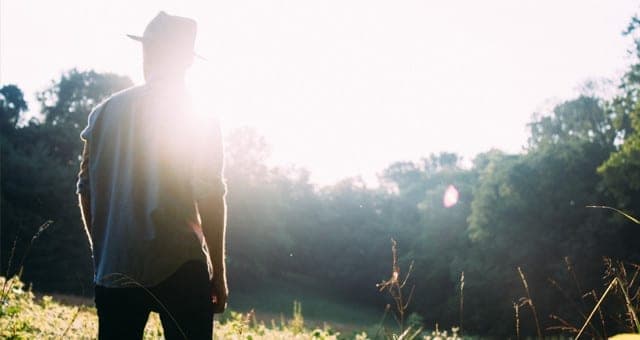 There are times when we the best of our logic fails to understand the worst of other’s behaviors.  It’s part of the oddity or maybe complexity of the human psyche that we sometimes make choices that defy any shred of reason or seem void of even the slightest hint of sensibility.  More times than we can count we stand in awe of the choices that some people make, standing at some distance shaking our heads in disoriented disbelief and wondering what in the world they were thinking.  Sometimes our own choices are perplexingly confusing, defying our own logic and leaving us patently bewildered and entirely befuddled at who we are and what we just did.  Clearly, we can be our greatest puzzle and most mysterious mystery.

Yet, the most inexplicably confounding situations are those when these rather irrational decisions are made at the expense of others.  Sure, we can make wildly poor choices that effect ourselves in ways slight or significant.  I suppose it’s within our rights to chart spurious courses that descend to dark places as long as the only person that ends up in those dark places with us is ‘us.’  It would seem that we can “shoot ourselves in the foot” as long as it’s our foot and no one else’s.  Yet, far too frequently we shoot a lot of other’s feet other than our own.

And so the pressing question becomes, why would we take someone else down with us?  What in the world behooves us to make choices that reach out with arms either long or short, grab someone else in whatever that way we do that, and drag them down?  Yet possibly the larger question might be, why would we take a ‘bunch of other’s’ down with us?  What compels us to make choices that are certain to seize the course of the life of another and set their path on some dizzying descent?

When life presses us with a frightening intensity we are prone to quickly move to position of self-preservation.  Sure, it’s quite easy to be graciously gracious and heroically selfless when the cost of doing so isn’t all that significant.  We can look quite the part when we don’t have a lot of skin in the game or when we know that we’re not likely to be skinned while we’re in the game.

Yet, as the cost/benefit analysis swings away from us we’re more likely to gradually or not so gradually swing the cost over onto others.  We’re noble, but noble to a point.  And that point is most often based on our tolerance for sacrifice and the degree to which we’re willing to absorb pain.  There comes a point where the responsibility of accountability is just a bit too revealing, where the selflessness of putting ourselves aside is pinching our egos a bit too hard, and where the concept of sacrifice and the ‘good of our fellowman’ hasn’t given us all that much in return if it’s given us anything.

When the world around us doesn’t reciprocate our simple acts of simply being a good person we begin to become toxically jaded and we take a darker turn into ourselves, and in doing so we make it about us.  And when we do, someone, somewhere is going to go down simply because the cost of being about ‘us’ is a cost that will always extend itself beyond ‘us.’  We don’t have the life currency to make it about us, so we borrow or steal that ‘currency’ from other places and other people.  And in doing so, someone is going down as we attempt to push ourselves up.

We’ve failed to realize that being a good person pays generous dividends far beyond anything we can borrow or steal.  Yet we miss those dividends because they’re not exactly the ones that we’re looking for, or they’ve come with a price tag when we’d prefer to receive them free of charge.  And so, cynicism wins the day, pessimism reigns and we’re going to take others down with us without even caring that we’re doing so.

It’s quite sad enough that we do things to take ourselves down and shoot ourselves in the foot.  Yet, it’s infinitely more tragic that we do that to others.  So to avoid both, we’d be wise to look at the state of our heart, take the temperature of our attitude, and see if our soul is still breathing because we may find that they are all in some state that we’d much prefer them not to be.