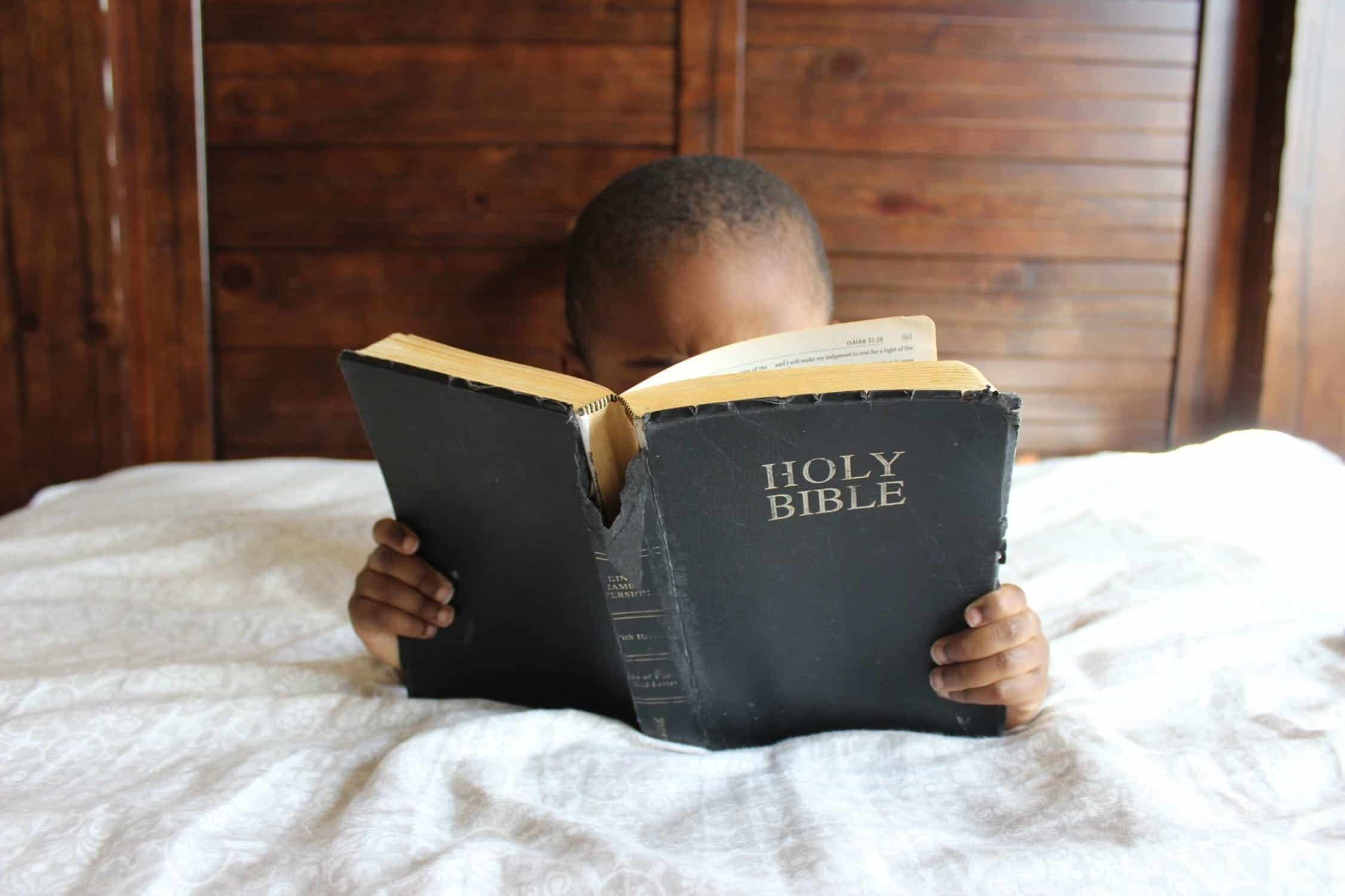 I often think about what I would say to the world.  In the pain, confusion, fear, and rampant disorientation…what would I say?  With the deceit, the manipulation, the less than admirable agendas being floated on all fronts…what would I say?  With marriages fracturing under the weight of a culture gone rogue, with teenagers taking their lives before they ever have a chance to even understand what life is, with eyes cast to a hopeless future that seems to become dimmer by the day…what would I say?  What would I say?  And as I speak to an audience of patients that day-after-day sit crumpled and bent, as I speak to those who tolerate my penmanship and read the words that I stitch together, as I come across the innumerable people wounded and bleeding in whatever way they are wounded and bleeding, what would I say?  And maybe, just maybe I would share these thoughts with them.  This, I think, is what I would say:

What I Would Say

This is what I would say…You’ve spent the whole of your life filling your plate with the scraps that life has thrown your way.  And even so, you feel horribly undeserving of these.  But please understand that there is a glorious table generously spread with everything that you will ever need.  And you might think about the fact that God sits at that very table staring at an empty chair that has your name on it.  So, maybe you should step up and RSVP the God who is desperate to see you in that chair.

This is what I would say…You can possess every single bit of every single thing that you see, and yet you will still be insufferably empty.  For you cannot be filled by the things created by the world.  You can only be filled by the God who created the world.  So my hope is that once you’ve gorged yourself to emptiness on the stuff of the world, you would reach out to the God who stands ready to fill you with the stuff of Himself.

This is what I would say…If you don’t believe that you are worthy of being loved, you won’t accept love.  And it’s my conviction that the most unbelievable breakthroughs come when we step past our unbelief and act on the very thing that we don’t believe in.  So my prayer for you is that you step and accept.

This is what I would say…You are worthy of every single thing that God patiently stands waiting to give you.  And if He is waiting for you to allow Him to lavish every bit of who He is upon every bit of who you are, you would be wise to throw away every bit of everything else.

This is what I would say…I am praying failure into your life.  And I am not doing that to harm you.  Rather, I am doing that to so disgust you with the failed promises of the world that you can do nothing other than turn to the God who has never failed on any promise.

This is what I would say…God says that you are enough.  You might look in the mirror with a million voices screaming something very different into the person that you see looking back at you.  But voices and mirrors lie when God never does.

This is what I would say…You are not a mistake.  Rather, you are a mass of living, breathing potential desperately begging to be unleashed.  The only mistake is that you failed to recognize that this God of ours took the time to build into you something so phenomenal that you mistook the inability to see it for its absence.

That I What I Would Say

“The thief comes only to steal and kill and destroy; I have come that they may have life, and have it to the full.”