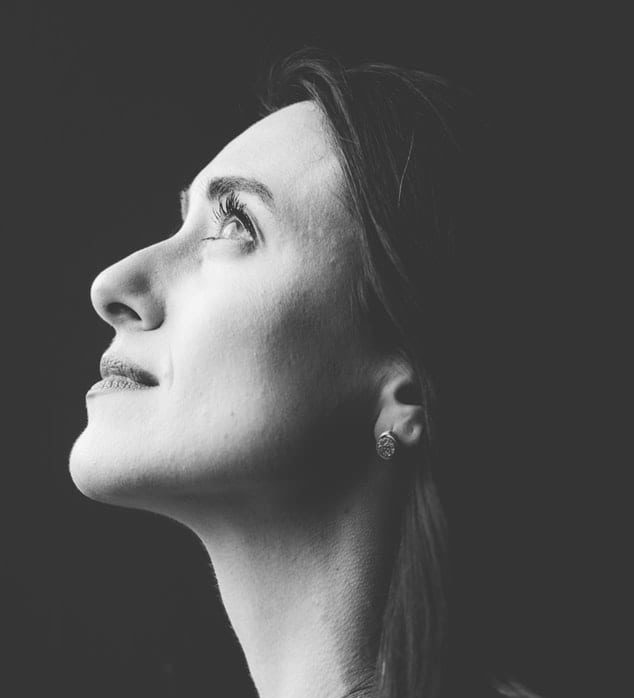 Sometimes we let the nature of the times feed fear and engender apprehension.  We find ourselves swept away on the larger tide of some crisis within which we lose our balance and sacrifice our objectivity.  We become part of the chaos rather than being an instrument to ascertain the gravity of the chaos and thereby bring an ascending calm to it.  We forfeit our ability to bring a sense of moderation and balance so that others can avoid feeding a crisis rather than fixing it.  And if we are not able to separate ourselves sufficiently to understand the true nature of the crisis aside from the panic caused by less informed sources and those who sensationalize it for profit, we will never have the time nor the space to grow from it.

Below you will find a series of quotes that I have written as part of my efforts to speak something of value, sense and calm into the times that we are currently living in.  Some of these are stand-alone quotes and others are drawn from several articles I have recently written.  It is my hope that they would speak something of insight and balance to you in these times that might ground you, grant you a heightened perspective, and prompt you to consider the growth opportunities that will soon be gone.

To Think With Thought – Wise Words for Today’s Problems:

“Maybe one way to eliminate fear is not being afraid to be afraid.”

“It is likely that you remain incessantly troubled and fitfully anxious because you have sought out refuge in some person or institution that is at the very same time attempting to find refuge for themselves. For the only Person Who is His own refuge in order to be ours is God.”

“The best way to take control of panic is to turn your attention to seeking out and seizing the immense opportunities within it, rather than allowing it to seek out and seize the confidence within you.”

“To run from reality is to avoid the very thing that our dreams are made of.”

“I sit leaned over praying in some state of darkening desperation asking God what He would have me do to get up and change a world gone wild.  And He says, it is in the moments of prayer that you heal the wildness of the world.  So it’s not about getting up as much as it is about sitting down.”

“I think that there’s some thread of stubbornness that runs within us that says that the greater the tragedy the less we are willing to let it stand.  And that’s one reason why I believe in our ability to take the tragedy of a world gone astray and knock the legs out from under it.”

“Mankind is a mess.  But messes are made to be cleaned up.”

“While the wise person does not invite hardship, the first thing that they see when it shows up is opportunity.”

“If I am to excel in this life in any manner that is worthwhile, I must understand that ease is not a lifestyle. Rather, it is the brief and very momentary gift that we are granted because we have spent the bulk of our time purposely engaging that which is hard.”

“I simply cannot afford to be ignorant of the monumental challenges that constantly batter and beset the world around me. But neither can I afford to be ignorant of the cancer of pessimism that constantly rallies the entire weight of its defeatist character in an all-out effort to convince me that the abilities inherent in mankind are far, far too inadequate to challenge the challenges. And it might be that the greatest challenge of all is to challenge this sort of thinking.”

“Despite the frequent desperation, I cannot give up.  For when I give up, the cause that I am fighting for might be diminished by my absence, but the person who I am is destroyed by my cowardice.”

“Am I a storm-waster? For it is within the fury of the very storms within which I cower that I find resources for my growth that are entirely absent on calmer days.”

“Comfort is a stance of avoidance rather than the pursuit of excellence.”

“We can be seized with the panic of the fall, or inspired by the potential that lies within the fall.”

“I cannot be afraid of being afraid. Rather, I need to realize that it is my fear that gives me the energy to wrestle that which I fear into the dirt that is soon to become the road underneath my feet.”