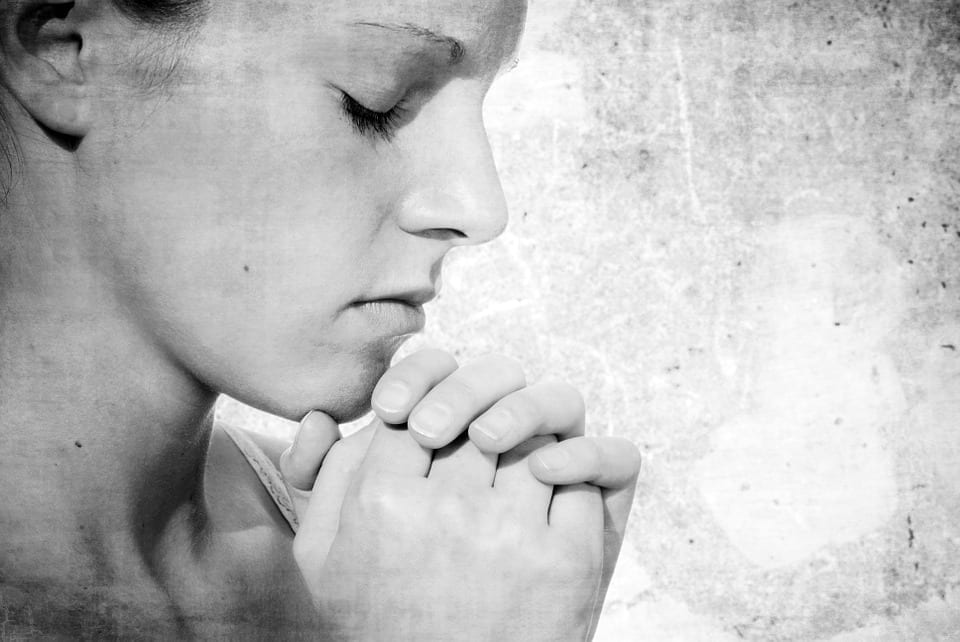 Being thankful is a nice idea and something that we’re supposed to do.  There’s something right and proper and good about it.  But sometimes in the rush of life we don’t feel we have time to be thankful, or that our situation isn’t really something to be thankful about.  Life sometimes is more about survival and less about anything else.  So there doesn’t seem to really be any rationale for being thankful because there’s nothing that’s really abounding or overflowing or anything that we’d honestly be able to describe or define as a blessing.

Being thankful is something we reserve for the special stuff; the stuff that’s above and beyond.  We’re thankful when something really great happens, or when we have a fortunate turn of events, or when things fall our way, or when we get what we perceive as a long overdue break.  We’re thankful when life really steps up in our favor and grants us a reprieve or cuts us some slack.  There’s a sense that we need to express some sort of thanks when things break in our direction, there’s a spree of good fortune, or life smiles on us and rains down a blessing or two or three or more.  It’s when there’s a flurry of good stuff, or some load lightens, or we get a break.  That’s when we’re supposed to be thankful.

We assume that a sense of thanks or thankfulness is based on the receipt of something.  Thankfulness is a cordial ‘tipping of the hat’ to some courtesy that life or some person has afforded us.  We feel that being thankful is a response to something being granted or given to us.  It’s the natural outcome and right response of having things go our way or getting a break of some sort.  Thankfulness is contingent upon our receiving something for which we express a sense of gratefulness and gratitude for whatever it is that we’ve received.

But that makes thankfulness something cheap and shallow.  If giving something back because we got something in the first place is what thankfulness is really all about, then it only exists when it’s all good, or we’re on the receiving end of some blessing or favorable turn of events.  It has absolutely no inherent value of its own and it’s only granted value as some act of socially appropriate courtesy.  Is thankfulness really that cheap, that thin and superficial?  Have we gutted it to the point that it’s just a medium of exchange and nothing more?  Is its value only as something we trade for some success or bit of good fortune?  Is it little more than a social formality that’s due only if something works out for us?

Our view of thankfulness reflects our attitude.  We’ve lost an appreciation for life and our attitude reflects that.  We see life as something we have to chase after, accumulate and often hoard.  In the chasing, accumulating and hoarding it becomes all about what we don’t have.  What we don’t have then drives what we want to have.  We inventory our lives, we make a tedious tally of whatever things we don’t have but think we should have, and then we generate some sort of golden shopping list that drives everything else that we do.  We’re on a mad hunt for whatever it is that we feel we want or are entitled to have.  And when these things are achieved or obtained we’re thankful.  When they aren’t, we’re not.

An anonymous author wrote that “some people are always grumbling because roses have thorns; I am thankful that thorns have roses.”  That’s perspective.  What’s our perspective? Are our minds so landlocked that our entire focus is on what we don’t have, or what’s not comfortable, or what’s contrary to our goals, or how far we haven’t come?  What is it that we see anyway?  Can all we see is disappointment, what hasn’t worked, the stuff we haven’t been able to check off our lists, the rungs that we haven’t been able to ascend on whatever ladder we’ve put ourselves on, the pinnacles that others have ascended that we haven’t?  Is that all we see?  If that’s all that we see, then there’s absolutely no room and certainly no rationale for thankfulnesss.  In fact, there may indeed be no tolerance for it.

Thankfulness is about an appreciation regardless of where we’re at or what hits us.  It recognizes life as a privilege despite how difficult living out this privilege can be.  It’s an inherent belief that life is sacred and ultimately that life is good.  Thankfulness recognizes that we have the immense privilege of struggle and the far-reaching opportunity of failure because we likewise have the ability to mine deep, transforming lessons out of both.  It’s being thankful that the thorns in our lives, despite how many there might be, always have roses somewhere if we look.  So what are we going to focus on, the thorns or the roses?

Thankfulness rests not on what we have, but on what’s possible.  Not on what we possess, but on what’s ours to enjoy without the burden of possession.  Thankfulness is a deep appreciation for the lavish gifts of life that sometimes come packaged in the gift wrap of pain and loss.  Real thankfulness rests in the reality of ceaseless opportunity, the endless ability to savor something new and fresh, the existence of limitless challenges, and the ever-abounding transitions of life that offer us innumerable new paths to explore.Yes, sometimes this stuff doesn’t appear to have any shred of good in it at all.  Sometimes it looks all bad only because we haven’t developed the vision to see the good that looms rich and full behind the bad.  Sometimes all we see are endlessly tangled vines of thorns with not a single rose in sight.  We don’t see roses because we’re not looking for them.  But because we’re not looking for them doesn’t in any way mean that they’re not there; we’ve just chosen not to see.  And if we don’t see them we won’t be thankful for them.

An Attitude of Thanks

In the New Testament, Paul said that we are to always give thanks for everything.  That’s a tall order.  We’re to give thanks for everything because in everything there is always something to be thankful for if we can just get past the anger and disappointment and frustration in order to see it.  It’s an exercise of faith; faith in the fact that life is a whole lot bigger than we perceive it to be and it grants ever increasing opportunities that run right alongside of whatever ever increasing losses we’re experiencing.  It’s realizing that life is not about possession, but realizing that while we can’t possess everything, we can enjoy everything without the onerous burden of possession.  Finally, it’s just realizing that despite it all, life is a privilege despite the fact that it might not feel that way at times.  Because all of these are authentically underlying foundational realities of life, there will always be room to be thankful.  Maybe we need to rethink our attitudes, intentionally push aside the thorns and reach for the roses.