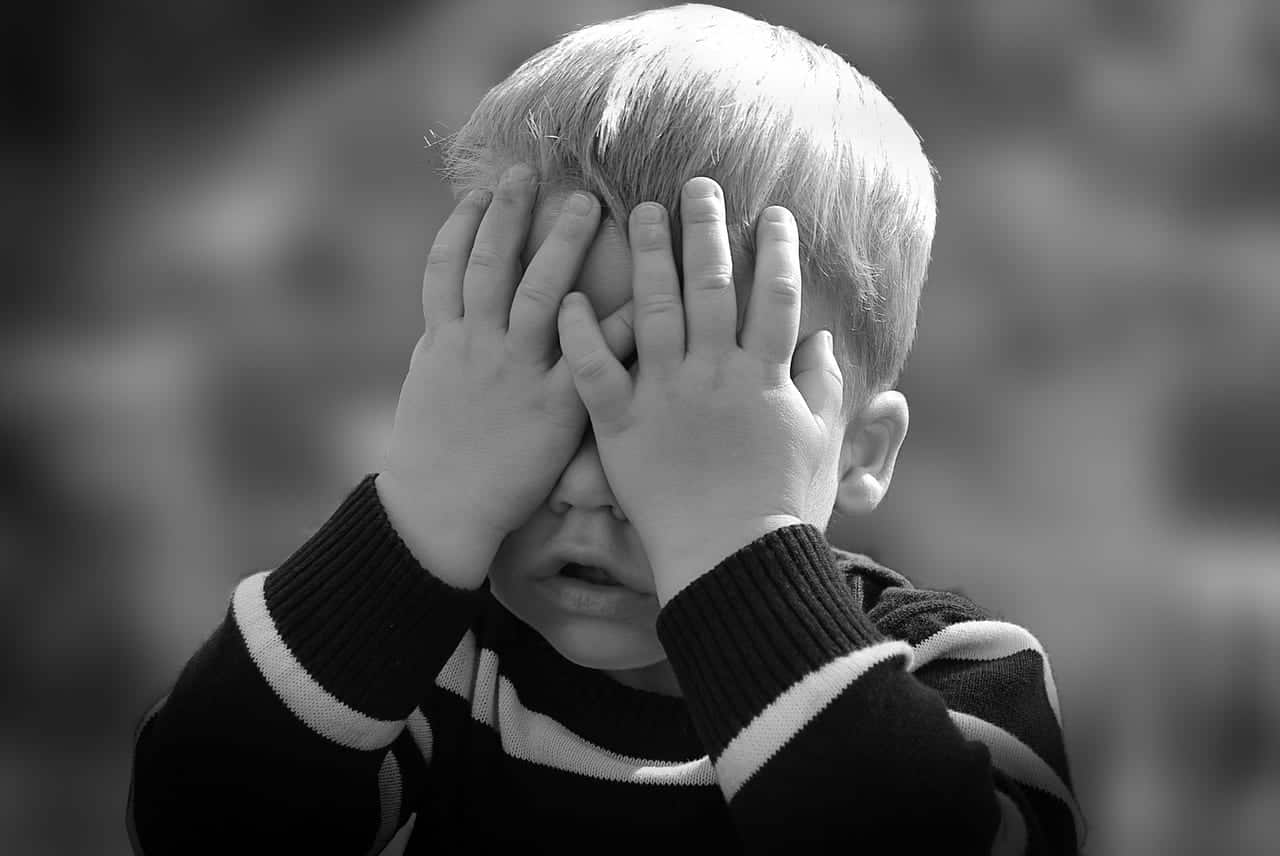 We hear a lot of things.  A whole lot of things.  We’re incessantly bombarded with sheets and shards and streams of information.  It’s about bits and bytes and boatloads of data that we ingest and digest without even realizing that we’re doing that.  Either consciously or unconsciously we compile all of that sordid stuff into some sort of choppy mosaic about the life around us and the world within us.  And as insidiously dangerous as it is, in time this rather indistinct and somewhat dubious mosaic becomes our reality.  In essence, it becomes our existence.

Too Busy to Think

It seems that we tend to be busy about a whole lot of nothing.  We can meticulously tally the tasks of the day only to be inordinately perplexed that for some reason the sum total doesn’t come anywhere close to reflecting the sum total of everything that we expended in accomplishing those things.  So consumed are we in the tasks of ‘nothing’ that we don’t have time to think about ‘something’.  Therefore, we have irreparably fallen in love with plug-and-play and pre-fab.  We like things pre-packaged, prepared, and predetermined.  We’re looking for answers that were already ingested, digested and reflexively regurgitated for our reflexive consumption by whatever source we happen to have happened upon.  In essence, we don’t think.  And in fact, there are few things as dangerous as that.

What Are We Ingesting?

We live in a world roiling with bias and flushed murky with politically-correct agendas.  We have splintering splinter groups proffering philosophies of every shape and sort.  We’ve got the thematic propagation of ‘diversity’ that’s more about a permission to be permissive.  Too often it’s about the ‘spin to win’.  It’s less about truth and it’s more about triumph.  It’s about the resolute and rather gritty proliferation of the agenda to the degree that truth becomes the agenda and the agenda becomes the truth.  Therefore, truth becomes negotiable and pliable in a forced and placating servitude to an onslaught of dubious agendas.  However, truth in the service of an agenda becomes opinion.  And too often opinion is bias off the leash and running wild.

It would behoove us to remember that to live passively is to live dangerously.  To live inquisitively is to live wisely.  To live boldly is to live robustly.  And to live our lives based on timeless principles is to honor God rather than worship everything else that pretends to be God.  May we choose to abandon the former and judiciously embrace all of the latter.