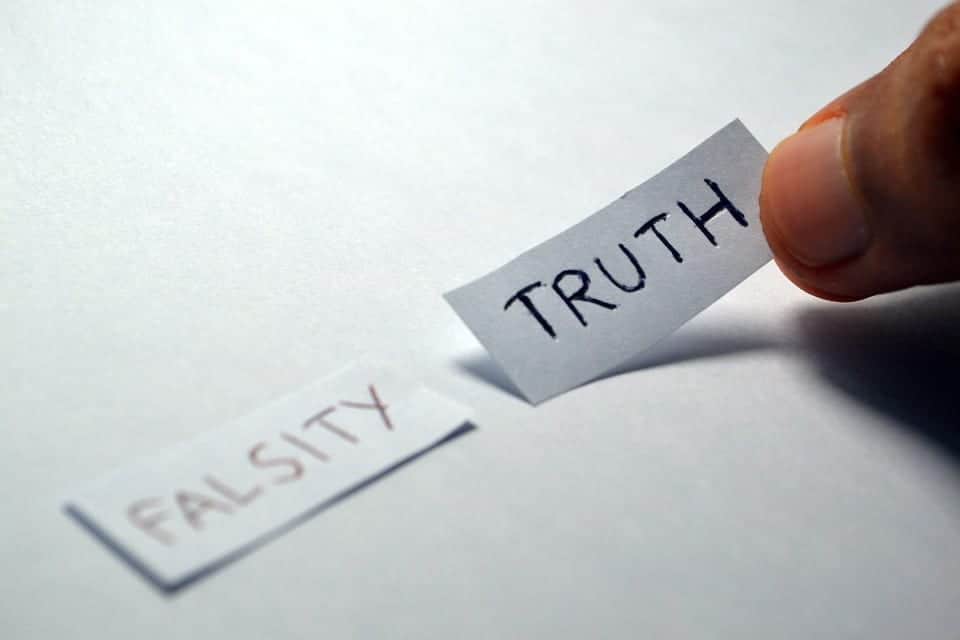 Truth be told, the truth may not be what we want it to be.  It may not support our agendas, or our desires.  In fact, it might actually render those things as erroneous and all-together ill-fated.  The truth may not support all of the things that we passionately wish to believe, or have talked ourselves into believing.  Or truth may dare to go so far as to actually call the entirety of those beliefs into question, and call us out for believing in them in the first place.

I don’t know that we do.  In fact, what we seem to search for the most are ways to circumvent the truth.  Our search does not seem to be ‘for’ the truth, but rather it seems to be far more vested in ways to get ‘around’ the truth.  We would not even begin to label our actions as such because such actions would immediately call the whole of our character into question.  But what we label something does not make it what we’ve labeled it.

Our search seems to be one of committed avoidance.  It is one of intentional evasion, of manufactured detours, of clever deviations that are so slick that we don’t even realize that we deviated.  It’s not that we run from the truth as much as we diligently work to create pathways around it, that in the end, never get us around anything.  I wonder if that’s really more of what we do.

The Heart of Evasive Endeavors

And as such, these evasive endeavors are quite naturally filled with such familiar things as slippery denials, evasive rationalizations, ambiguous justifications, relentless blame-placing, rogue fear-mongering, the incessant spinning of events, the bogus editing of facts, and the mind-boggling contortions where we take reality and make it something other than reality.

The Most Dangerous Of All

But likely the most dangerous of these is the self-endowed liberty that we have granted ourselves to make truth whatever we wish to make it.  Therefore, it’s not about avoidance, because conveniently, that’s no longer necessary.  Rather, it’s about creating, which is avoidance of the most calculated, but ill-fated sort.  It’s about making truth whatever we want it to be.  It’s about making it fit whatever agenda, or belief system, or value system, or platform, or whatever it is that we want it to fit.  If truth will not grant us that which we wish, we will simply edit it until it does.  But in the end, it is no longer truth, and truth be told, we will eventually find that out, and we’ll probably find it out the hard way.

Truth.  Do we search for it, or do we do something else with it?  You might ask yourself, in a truthful kind of way, what you’re doing with it.

“Then you will know the truth, and the truth will set you free.”