Have we forgotten Christmas?  Or more tragically, have we never really known it at all?  Have we embraced some pathetic derivative that is but a thin and emaciated shadow of something that we have found intimidating and demanding because of how grand it is?  And so, do we diminish great stories out of our fear of them?  More frighteningly, do we then come to believe those stories as ‘the story?’

Have we diligently re-crafted and recast some original story, beneficently leaving a few scattered themes that we thought to be profound, yet sufficiently diminishing the story so that it could not demand something of us?  Have we come to understand that the adventure of wonder is welcomed by us when it is safely held within the imaginative bounds of fiction, but that we fear it should it be loosed into our reality?

Have we discovered that we love great things, but we hold them in dread fear at the same time?  And have we come to understand that we fear them because they explicitly highlight in rather blunt fashion all that is not great within us?  Do we stand at great distance from things both marvelous and majestic so that our inadequacies might not be revealed should we step too closely?

Have we opted for a storyline of our own making as it will neither push the boundaries outside of our boundaries, nor will it demand that we risk handing the pen and pages of our life story over to another author even if that author be far superior to ourselves?  Do we take scripts wrought of magnificent design and flawless penmanship, and do we edit them to suit the smallness of our agendas and confines of our worlds as we have created them?  And in all of these things and so much more, have we forgotten Christmas?

In doing all of these things, do we take great things and drag them down the dregs of our darkened minds and scantily clad worlds?  For it may be that we write off the majestic by relegating it to the misguided concoctions of misty-eyed dreamers or fanciful novelists who are far too much in their heads and far too little in reality.  Indeed, we may simply push the majestic aside once we have pounded it dead with our morbid rationalizations, our flagrant justifications and our stale realism.  Indeed, we may push it aside and with it we push aside everything that we’ve longed for but fear to long for.

Or, do we tame the majestic by making it our story?  Is it sometimes too majestic to push aside, for in the pushing we know that it remains irresistibly tantalizing and we must somehow dispense with it so that we don’t turn to run after it?  And so to tame it sufficiently, we meticulously re-write it and ardently editorialize it so that it retains a shallow fragrance of the majestic, but not enough so as to win the allegiance of our hearts or hold captive the depths of our minds.  Do we wish to make great stories our stories so that we can play with them but not be held by them?  Do we cut and paste the prose of the eternal so that we can read them at arm’s length rather than disarming everything that we are so that we can run the length of them?  And in doing these things, have we forgotten Christmas?

Christmas is everything that God would do, and nothing that we would imagine Him doing.  It is the great story of a great God who refused to give up on everything that had given up on Him.  It was and it is selflessness and majesty of the greatest sort imaginable, where God inserted Himself into the very created order that ordered Him out.  And He did so knowing that salvation and redemption of even the remotest kind could never be crafted at the hands of men.  That the incessant rebellion of mankind to declare their sovereignty and proclaim themselves to be their own gods was an indisputable death wish because we are infinitely too small to be our own gods, and we are far too inadequate to ever save ourselves from ourselves.

Christmas is God refusing to abandon that which had abandoned Him.  It is selflessness that is unimaginable to the human mind, entirely unparalleled in all of human existence, and dolefully absent in human character.  It is a story that man cannot replicate either in the imagining or crafting of just such a story.  And if we could somehow raise ourselves up sufficiently to craft even a few scant lines of such a story, we have neither the power nor the courage to live it out.  Most profoundly, it is a story that never has and never will demand a response of any kind because it recognizes that the greatest transformations never rest in demands, but in invitations.  Christmas is God’s greatest invitation.

What Sets the Story Above All Other Stories

Finally, unless the Christmas story is something greater than a story, it has no inherent value greater than any other story.  Unless it is endued with the power to unapologetically transform those who dare to read it, it is just another tale.  And so to make it infinitely greater than simply a story, God did something no one else can do.  God penned His own death into the script.

It may well be that the degree of sinfulness in us that would call for such a sacrifice is simply too difficult to look at.  Maybe we fear what such a great sacrifice might demand of us.  It may be that to acknowledge such a sacrifice is to acknowledge our inability to save ourselves.  And it may well be that such an offer is so grand, and it highlights our inadequacies so profoundly that we have re-written the story beyond recognition so that it does not prick our conscience or call us beyond ourselves.  And if we continue to do that, we will continue to write stories that spell our own demise.

We would be wise to cease our tampering, stop our editorializing, and quit vandalizing the story of Christmas, for in the end the one who is robbed is us.  God came, God died, and God rose from the dead.  That’s the story.  I thank Him that eternity is eternally secured, and that every day until then is secured in the same manner.  And I have no interest and certainly no ability to rewrite a story like that.

Wishing you all that is Christmas, and all that God has given you in this grandest of all stories. 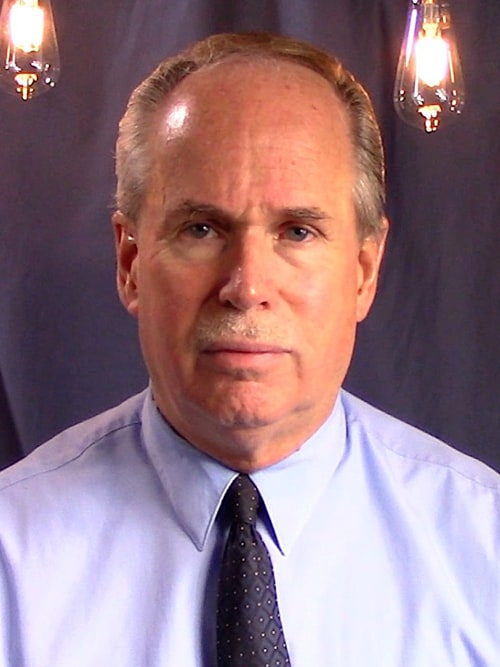