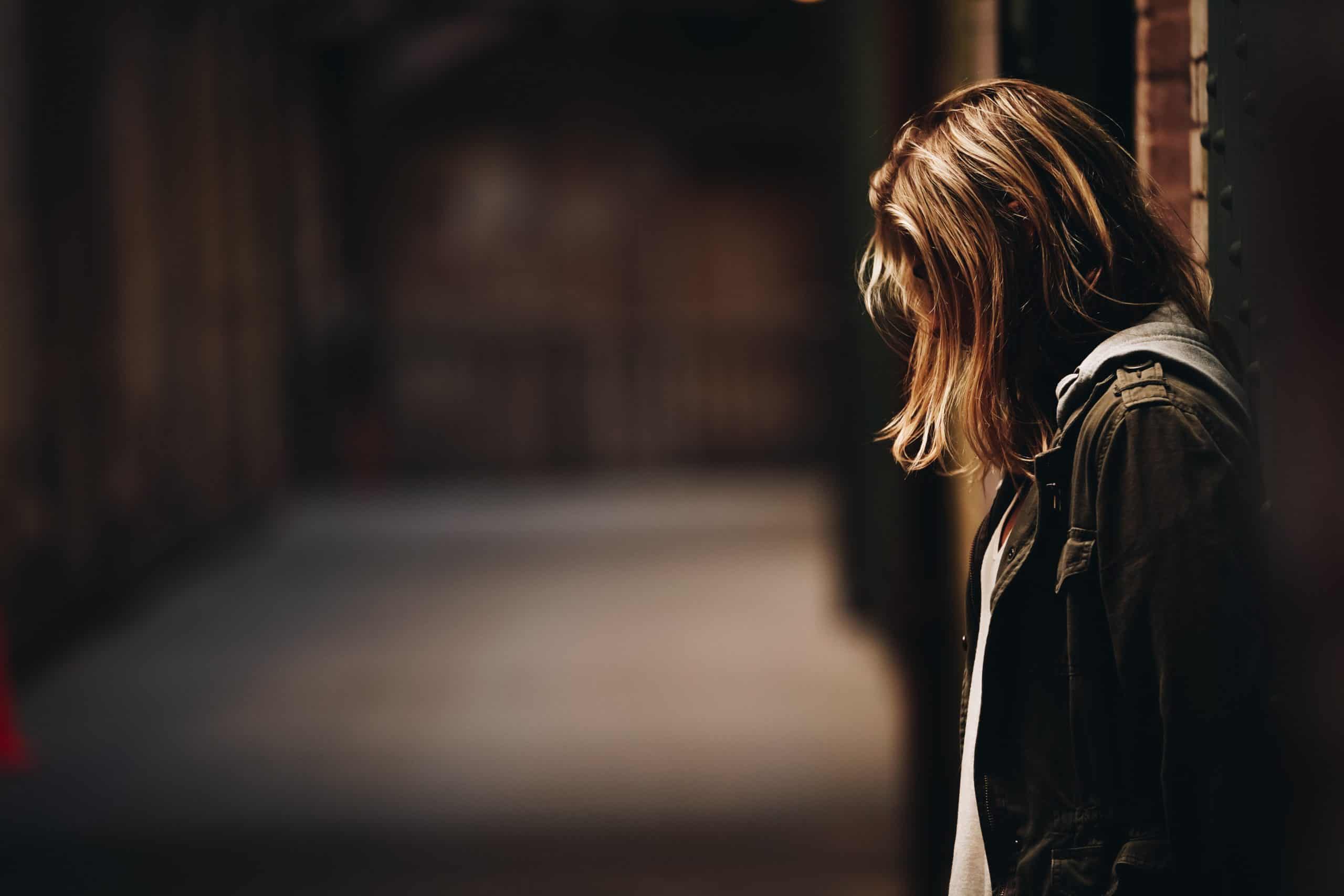 Rescue.  It is hard to admit that we need to be rescued.  We think ourselves to be smart enough, cunning enough, strategic enough, and enough of whatever it is that we need to be enough of to save ourselves.  We tediously craft an endless array of things to rescue us from the things that we previously crafted to rescue us that ended up stranding us.  We add problem to problem.  Dilemma to dilemma.  Disappointment to disappointment.  The very effort to dig ourselves out of the holes that we’ve dug only serves to dig them that much deeper.  We preach the commitment to the effort as the victory because the victory that we promised never materialized.  Therefore we are left having to save face and salvage the failure by believing that we’re accomplishing something by at least having tried.  We fancy ourselves as rather ingenious, but the outcome of our supposed ingenuity is anything but genius, even though we proclaim it as such.  Our efforts to rescue ourselves only serves to enhance our need to be rescued.   Rescue.  It’s hard to admit that we need it.

Denial of Our Need to Be Rescued

But we live in adamant denial of all of this.  We put a good face on it all.  We spin it as the fact that things always get worse before they get better.  We encourage patience.  We preach endurance.  In the prolonged absence of any shred of victory, we shift our focus and hail fortitude as giving a battle lost the sense of a battle having had value despite the loss.  We proclaim the glories of the battle sufficient, so that we can soften the fact that there is no victory in which to glory.  We say that the light is on the edge of the horizon, and if we determine to draw on our last bit of energy, raise ourselves up one more time, and press forward, the light will dawn. Yet, night continues to rule the day as much as it rules the night.  Rescue.  It’s hard to admit that we need it.

The Greatest Rescue Mission of All Time

Christmas is the greatest rescue mission in all of human history.  It is a breathtakingly tangible manifestation of the love of God.  The rescue of ‘us’ meant the death of His Son.  That’s a price that few of us would dare to pay.  But God did.  It was about His Son being born in the backwater of poverty to two teenage parents in a place far off of the map of commerce and influence.  It was largely a birth of obscurity.  A quiet entrance possessing nothing of the trappings of a King whatsoever.  This child was inserted into this world at the most impoverished point that can be imagined, so that He would know the impoverishment within which we walk.  And on the other end of it, the irony of it all was that He was executed at the hands of the very people that He came to rescue.  Those He sought to save wished Him dead and fulfilled that wish in a manner brutal, heartless, and excruciating beyond imagination.  Rescue.  It’s hard to admit that we need it.  So we killed the Person who came to do it.  And too many of us continue to kill Him today.  Day in and day out, many of us kill the only Person Who can rescue us.

Christmas.  It stands as the greatest rescue mission in all of human history, and it came at a cost that will never, and can never be matched despite how long history might be made.  That is Christmas.  And we have the power to reject the only rescue that will ever really matter and therefore succumb to our own pathetic efforts to rescue ourselves.  Or we have the power to accept it and never, never need rescue ever again.  Rescue.  It’s hard to admit that we need it.  So, this Christmas, will you be rescued or not?

“For God so loved the world that he gave his one and only Son, that whoever believes in him shall not perish but have eternal life.

The more material things that we possess, the less clear life becomes. Therefore, if you want clarity, have a garage sale.