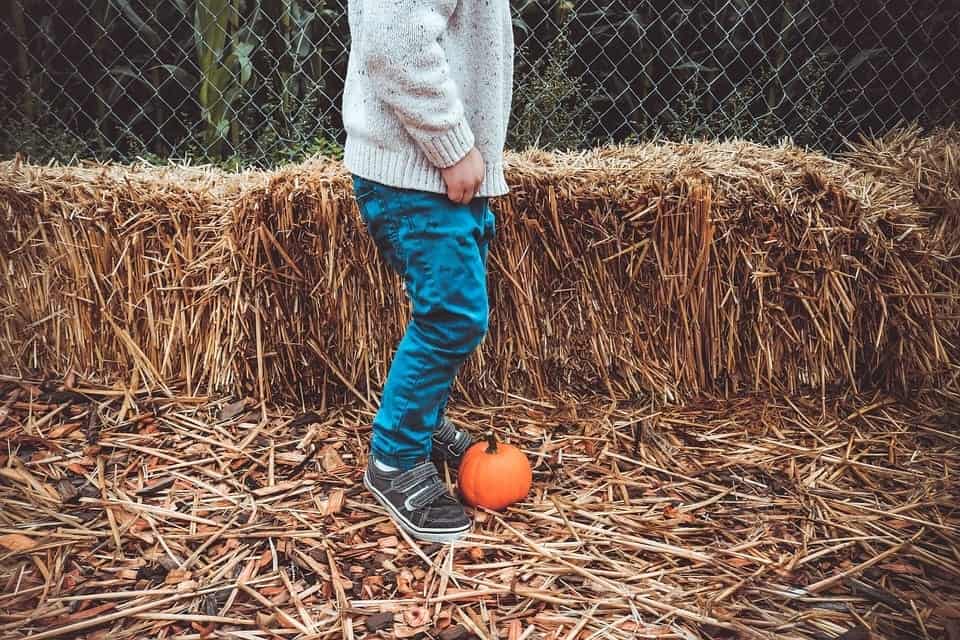 We all have personal agendas, and typically we have quite a boatload of them.  When we’re in a feverish pursuit of our agendas, we can, and we frequently will rob, pillage and/or discard many things along the way in order to achieve our agendas.  Oddly enough, we can even destroy the very things that allowed us to pursue those agendas in the first place.  In reality, this kind of self-pursuit is personal and cultural suicide in the making.

It seems that’s we’ve done that with many aspects of our cultural traditions, values and foundational principles.  In the apparent insanity of 21st century living, we’re ruthlessly gutting out of our society the very things that raised our society as a nation unparalleled in all of human history.  In the wild and ego-centric pursuit of rights, privileges, entitlements, selfish aggrandizements and self-centered agendas, we’re killing the very fabric of the very nation that afforded us those very rights and privileges in the first place.

It would seem incredibly wise to begin the careful process of comprehensively identifying and reclaiming that which we’ve carelessly discarded along the way, understanding that reclaiming these principles, values, ethics and morals is not about returning to an outmoded past that will bring the future to some grinding halt.  Rather, it’s understanding that effectively reintegrating these principles, values, ethics and morals in our present breaks open impossible possibilities for the future in a way that nothing else can and nothing else will.  Despite opinions to the contrary, restoring these values is the most progressive course of action that we could hope to take.

Maybe the place to begin that process is right here at this holiday that we call Thanksgiving.  Thanksgiving is grabbing and hoarding in reverse.  It’s not about getting more stuff.  It’s about being thankful for what we have without the underlying toxic agenda of being thankful only to get more stuff.  It casts a steady eye toward what we have and not toward what we don’t have.  Thanksgiving is not about some antiquated social courtesy or worn tradition.  Rather, it’s about a wholly liberating mind-set that probably fits within the wealth and cultural advancements of the 21st century better than any other preceding century in our nation’s history.  Thanksgiving is free of greed, absent of agendas of acquisition, it has no hint of hoarding whatsoever, and it’s not concerned with conquering.  Thanksgiving realizes that if we’re not thankful for what we have, then whatever we have will never be enough.

Thanksgiving as a Pause

Thanksgiving is a pause of the most precious sort.  It is a time to reflect on gifts, blessings, unwarranted successes and undeserved acquisitions.  Thanksgiving is a posture of both mind and heart where we recognize how terribly fortunate we are, and how much we’ve been blessed despite the fact that we haven’t been the blessing that we should have been.  It’s about realizing with a starkly humbling intensity that all of life is a gift, that absolutely nothing is deserved, that everything is an unearned privilege, and that every breath that we take is handed to us with the simple request that we live onto others rather than unto self.

Thanksgiving Calls Us Out

Make no mistake about it, Thanksgiving calls us out.  It is always the case that the higher the calling, the fewer the followers.  Thanksgiving asks of our humanity what our humanity struggles to give.  It asks that we shift away from an attitude of selfishness to an attitude of selflessness.  It asks that we recognize that life is not something that we amass, but it is something at which we should be amazed.  It is not the possession of objects, rather it is the privilege to be granted ample provisions.  It is not the holding of life, but being held ourselves in the act of beholding life.

Thanksgiving is a titanic shift of mind and massive alteration of heart.  Yet, in the end it grants us the very kind of life that we’ve been seeking through endless acquisition.  It’s the sure path to the kind of life that’s deep, peaceful, content and rich, when the path we’ve chosen to get us there actually takes us anywhere but there.  In short, an attitude of thankfulness is transformational.

It’s not the length of my stride. It’s the fact that I’m walking.